DaKidRiz: Is One Of The Hottest Up And Coming Artists Right Now 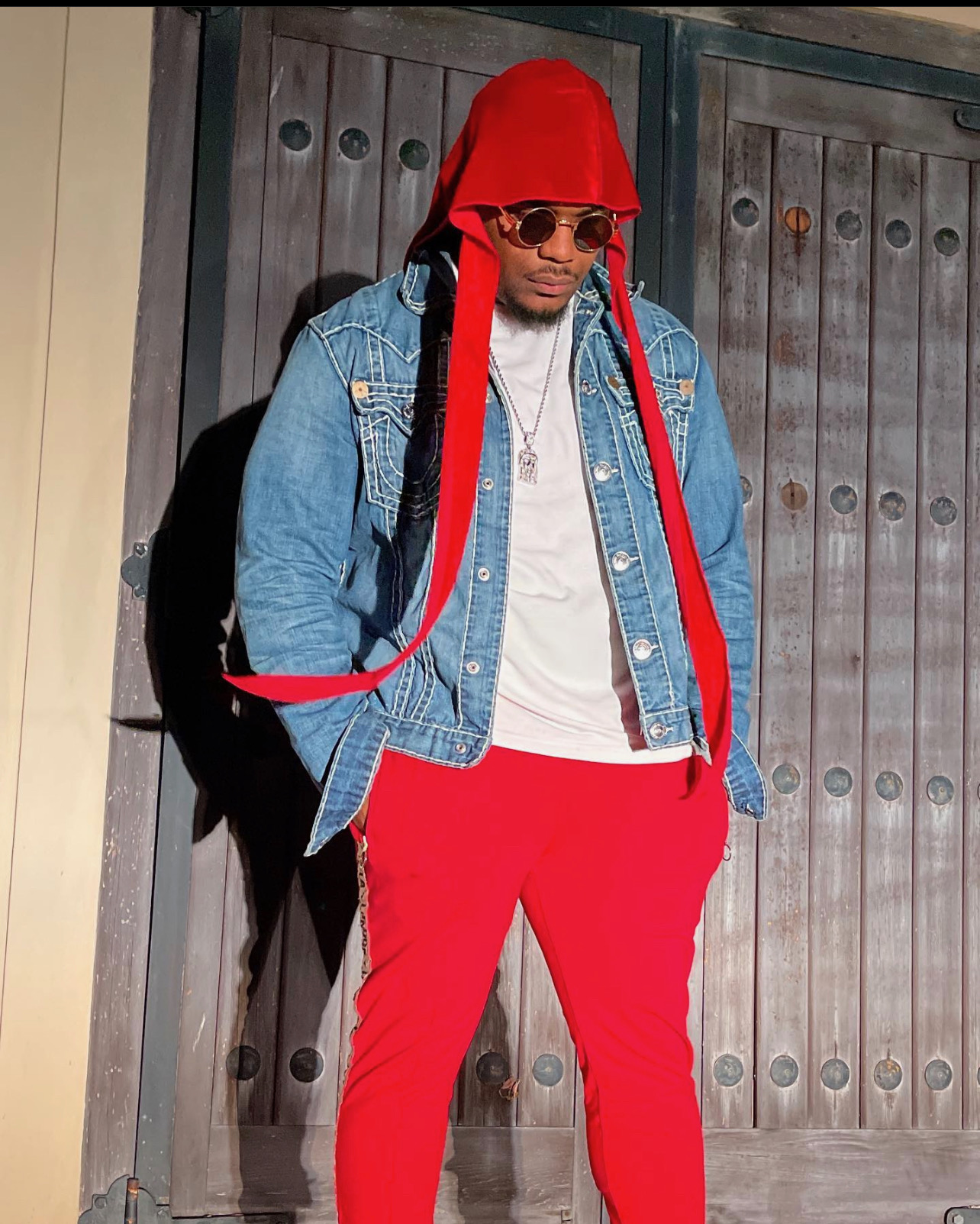 DaKidRiz is an artist who comes from the Canton, Ohio area. He first appeared on the rap scene in 2014 with his first song release titled “Ohio” that he dropped on Soundcloud. This artist is highly underrated. His first debut single that catapulted his career was called “I Aint Got No Choice” which was released in 2015. In other words this artist has not been letting up one bit with his content. He will stop at absolutely nothing to see his music become a successful venture for him.

This breakthrough artist not only wants to make more money for himself and his family, but also his community. DaKidRiz is more than dedicated to his craft and knows what it takes to get where he wants. He is currently managed by Adam Cole. Adam Cole is an on-air producer who holds a ton of experience and expertise under his belt. Teaming up with DaKidRiz will help both brands move swiftly throughout the industry. DaKidRiz is making some power moves.

DaKidRiz is putting in some major work breaking barriers with each business venture. Currently DaKidRiz is under project management with Dj ESudd who is also 2 Chainz official DJ. One of his singles called “UP1” being spun all around the Atlanta, Georgia area as well as on air in New Jersey, Arizona and Tennessee. His music is picking up very quickly.

Everyone enjoys his content ! This Independent artist has been putting in work for a while now and is finally getting the notoriety his brand deserves. This year his focus is solely on expanding his brand’s credibility and growth. On his personal website you can find his latest releases, photos, important dates and merchandise. His merchandise includes clothing for men, women and children.

His vibrant face logo makes his merch stand out and highly sought after as he uses dope colorways for all of his merch.

furthermore his music will last a lifetime. He should be on your playlists! His music is amazing and catchy. Make sure you connect with him and follow his journey as his process unfolds. His name will be a household name. You can find all of his music on all major music platforms. His music resonates with all who listen to him.

There is just something about his image and personality that hits home. He is relatable and being relatable and kind hearted like he is will make more people love him as his career takes flight.