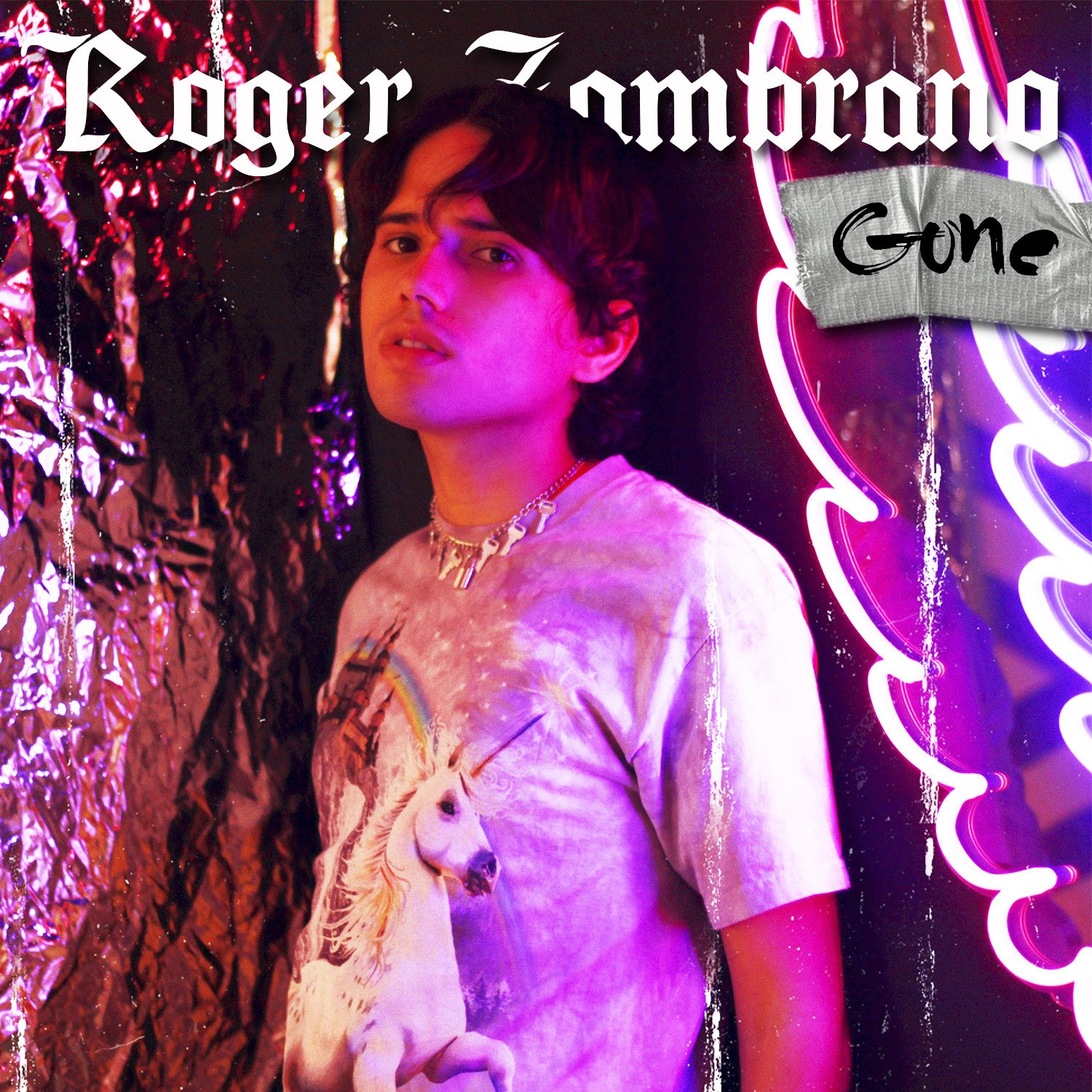 Roger Zambrano is a singer from Panamá who is dabbling in the music industry leaving only hits as he goes.

“Gone” was the first song I wrote for this project, is a song entirely in English that dabbles from indie pop to dream pop with some synth elements. It was quite cathartic to write. The song was produced my Mr. Loff and Jesús Villarreal from Wenderkind Records.

I wrote the song after finally freeing myself from a 3 months relationship with someone I later realized was a narcissist.

The intensity and strength through the song fluctuates representing the emotional ups and downs that you can experience while being in this type of relationships, and in the lyrics I describe the war I had on my mind between finding my worth and moving on and waiting for this person to change and come back. (Narcissists never change).

I had a clear vision when it came to the video for “Gone” I wanted to uses many different scenes, keeping that vintage style that is such a strong part of my brand. Brayan Abrego help me with some shots, while Frank Centella besides shooting some scenes also helped with the whole post production part while I sited next to him during the whole editing process.

The singer also talks about his release in spanish “Agosto en Madrid”, his second single wich is a mis tempo acoustic ballad with a more minimalistic approach.

Madrid is one of my favorite cities and I’ve been lucky enough to go to visit many times, the last time I got to stay for a whole mont with my cousin (love you Mily, forever grateful for hosting me) and I got to live a bunch of adventures that month. One of those help me gave birth to Agosto en Madrid, I wanted it to focus more in the story telling and less in the production so I kept it minimal with my voice and Jesús Villarreal guitar skills.

In the song I tell the story about that short lived romance. When you travel you tend to romanticize everything and I found someone who like me, was also high on Madrid, we had a very deep and special connection. We made many plans but sadly the pandemic hit and we never saw each other again, then I got a message saying that they were getting married.

That’s how Agosto en Madrid was born. For the lyric video I wanted to keep that vintage vibe and I went back to work with my friend Frank Centella. We made a cute little minimalistic visual to support the song even though I have plans to go back to Madrid to shoot a proper video at some point of next year. Sadly I haven’t stayed in touch with the person who inspired the song but I wish they the best.

There’s no doubt that Roger Zambrano is starting his path with songs that  madE quite the impact in people’s hearts, with those love and heartbreak messages that can be so raw and relatable. The artist also spoke about about his next buzz single, song named “Bullet” where he sings in both english and Spanish.

To get to know more about this artist, who without a doubt is going to made a huge impact in the Latin pop world you can follow him on his socials @RogerZambranoMusic