ARKIJEIMS RETURNS TO THE MUSICAL ROUND STRONGER THAN EVER, WITH ITS PROMOTIONAL “ASESINA” 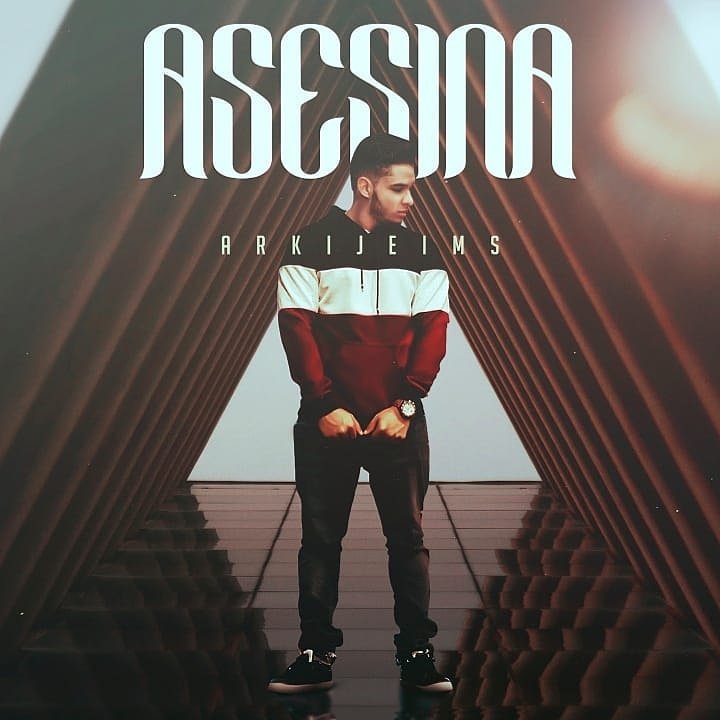 Kevin Stiven Valencia Ramírez better known in the artistic world as “Arkijeims”; He is an urban genre singer from Bogotá-Colombia and resides in Alicante – Spain.

Arkijeims returns more renewed than ever in 2021, where he presents his most recent promotional song entitled “Asesina” is a highly urban reggaeton where the musical production was in charge of Adrián Dugarte better known as “Dugartel de la Magia” in the composition Cristofer Ramírez as “Gerald R” and in the visual production “Bella Producciones”. “Asesina” will tell the story of a girl who had a love disappointment and from that she only enjoys life and takes advantage of men.