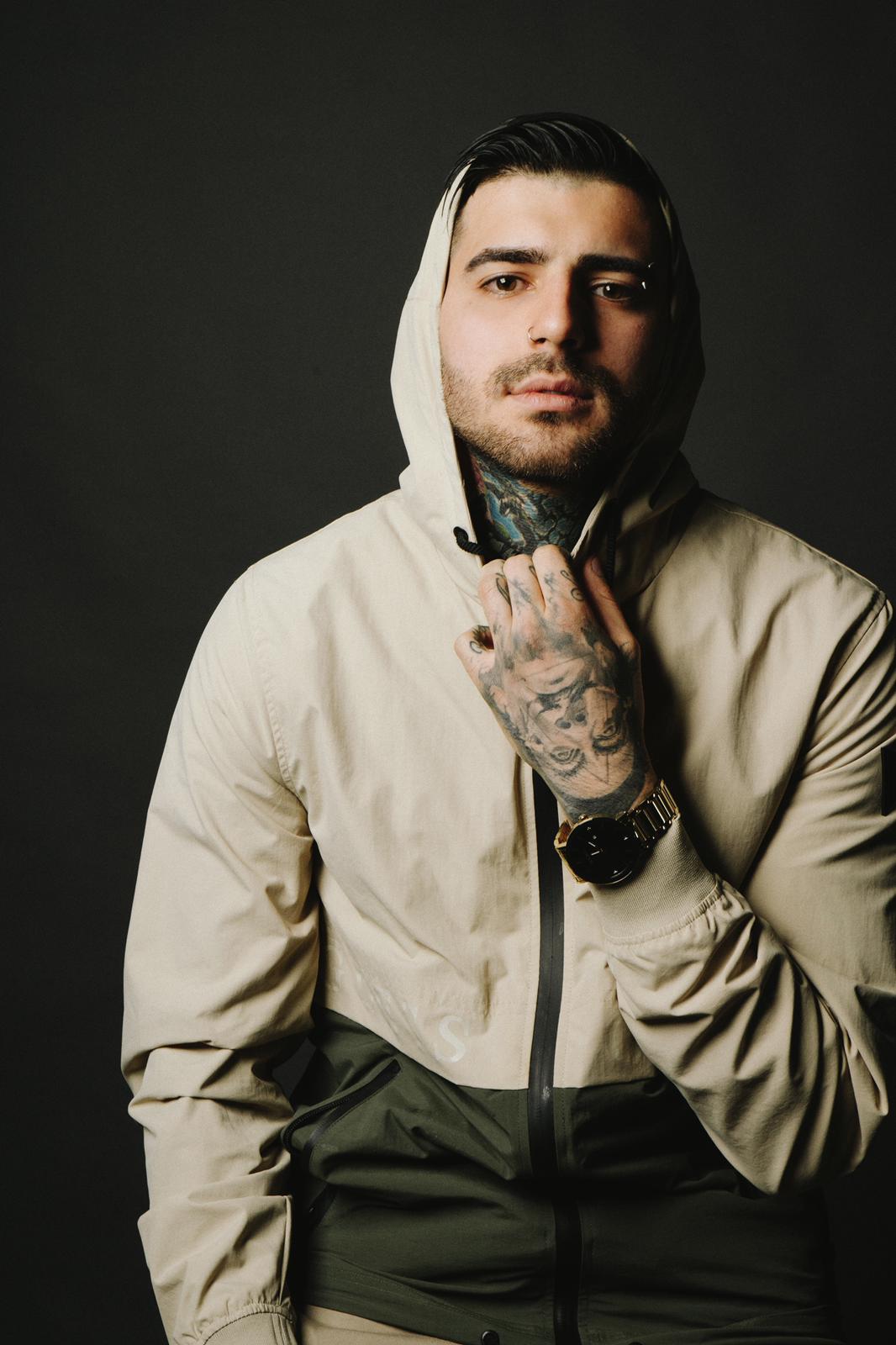 — With more than seven international tattoo industry awards under his
belt, Miami-based Venezuelan-born tattoo artist Luis Gil, is still as humble as he was when he first took
up the craft just years ago. But don’t let Gil’s modesty, charisma, and easy-going nature fool you: The
25-year-old is a masterful tattoo artist in his own right.
He’s often celebrated for his stronghold and dominion in the realm of powerfully-crafted, eye-grabbing
cover-up tattoos and his work has drawn quick attention from sports and entertainment world A-listers
— many of the stars now proudly donning Gil’s artful custom designs.
His prowess as a tattooist was first discovered by the masses when baseball star Gerardo Parra, of the
World Series-winning Washington Nationals, enlisted Gil to tattoo him. Gil, who at the time was
unaware of Parra’s celebrity, was pleasantly surprised when he later saw the custom “Baby Shark” arm
piece he expertly designed for Parra, making the rounds on several on-air newscasts on renowned
sports network ESPN. Shortly after, Gil’s work was quick to go viral.
“I didn’t know Parra so at first, I had no idea what was going,” said Gil. “I looked it up
online and when I found out, it was such a happy surprise. After that, it was like a
snowball that just kept rolling and growing. It’s been pretty amazing and as an artist, very

Since then, the phone at Gil’s Doral tattoo studio “MejorArte” — a Spanish-language play on words,
meaning “Better Art” or “Better Yourself” — has not stopped ringing. There, Gil’s made use of his expert
tattoo skills on Venezuelan T.V. hosts Karen Martello and Kerly Ruiz, actress Laura Chimaras, music
producer Maffio, singer Akapellahh, rapper NK Profeta, as well as countless sports stars including
Salvador Perez and Omar Narváez.
Even so, for Gil, whose humble beginnings date back to his early days as a young student at the
“Universidad Central” in Caracas — where he began learning his craft by tattooing friends for free — the
power to transform and improve lives through his art is not reserved for the rich and famous.
Despite having won a string of highly acclaimed tattoo-industry awards, including a 2nd place award in
the Best Portrait category at the Puerto Rico Tattoo Convention and a 2nd place award in the categories
of Best Large Black and Gray Tattoo and Tattoo of the Day at the Puerto Rico Inksane Tattoo Expo, both
in 2019, Gil, who also earned the prestigious Tattooist of the Year award at Tacarigua de Oro
International awards, two years in a row, in 2019-2020, said his tattoo art is for every person “with a
story to tell, who’s wanting to emblazon it on their skin forever, masterfully and in ink.”
His overwhelmingly distinguished cover-up work has helped boost the quality of life for hundreds of
people who prior to stepping into Gil’s studio were burdened with the shame of having poorly done,
unattractive, and sometimes even embarrassing and inappropriate tattoos etched on their bodies.

“It’s amazing to see the complete transformation on a person’s face, demeanor, and
overall vibe, from the moment they step in the shop with a tattoo they’re not particularly
proud of,” said Gil. “To when they leave the shop with a huge smile on their faces,
excited and wanting to show off their cover-up because they’re just so happy, being able

to help create that change and that emotion, is everything.”

Follow Luis Gil in social media @luisgil_art
About Luis Gil
Venezuelan-born Luis Gil, 25, is a Miami-based award-winning tattoo artist with more than seven
international tattoo industry awards under his belt. He began his tattoo journey in his homeland years
ago, when he was studying economics at the “Universidad Central” in Caracas. It was there he began
learning his craft by tattooing friends for free. Since then, Gil’s earned countless industry accolades and
accrued a long list of sports and entertainment world A-listers in his client roster, many of the stars
repeat customers at Gil’s Doral tattoo studio “MejorArte” — a Spanish-language play on words,
meaning “Better Art” or “Better Yourself.” His specialty? Jaw-dropping photo-like portraits, life-changing
cover-ups, and other pieces that allow him to display his masterful realism and surrealism tattooing
techniques. For more on Gil’s powerful, eye-grabbing tattoos follow Luis Gil on Instagram @luisgil_art