Awm Quaze: Has No Other Option But To Win And Make It In The Music Industry 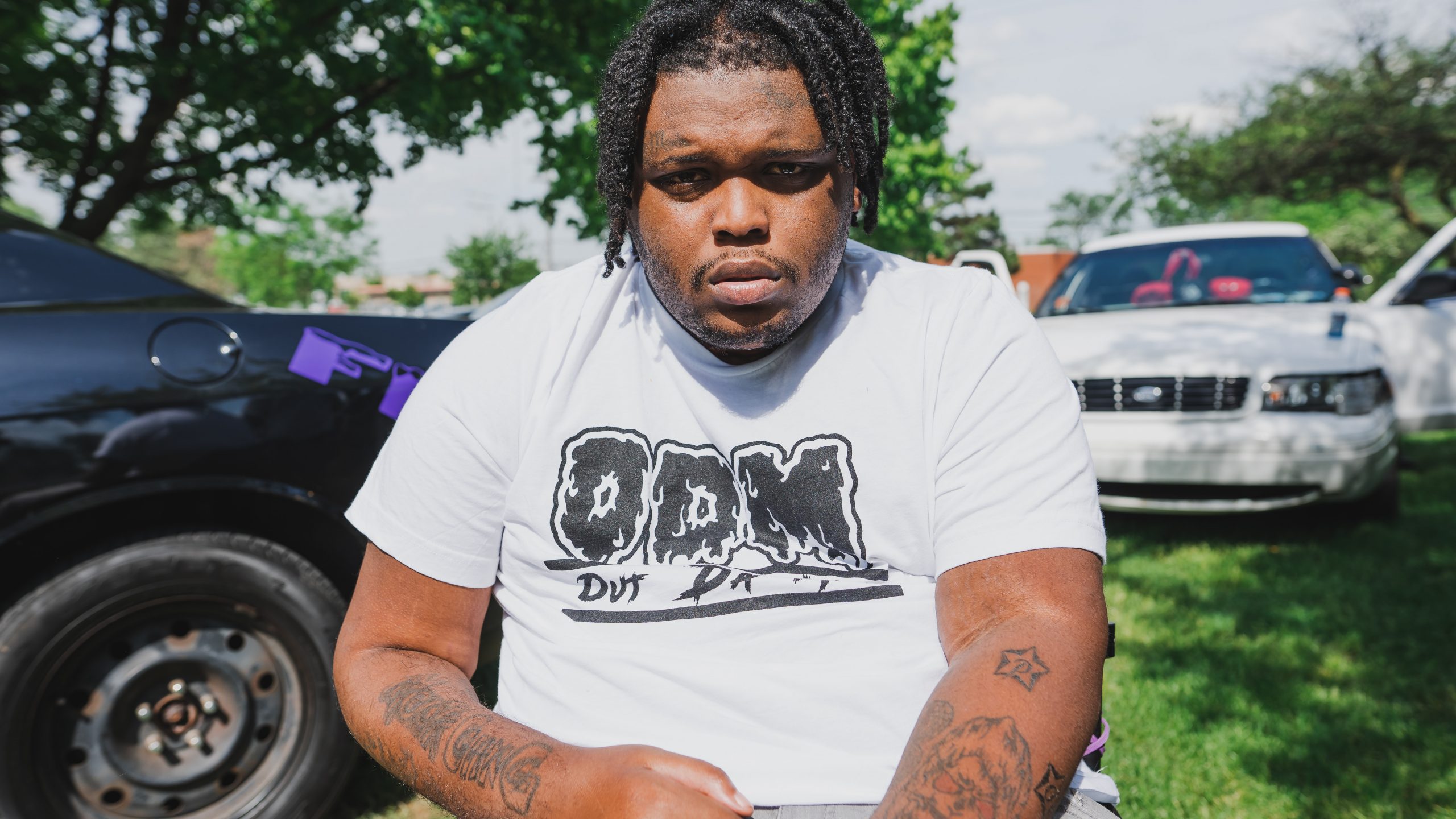 Marquaze Conley better known as Awm Quaze is an on the rise recording artist from the Northside of Columbus. Since birth he always knew he was destined to be great. Growing up was not a walk through the park. He was always in and out of the Juvenile Detention Center. Eventually that landed him into the department of youth services. After being on his own for a few years he ended up getting shot and now has to be in a wheelchair as a result of the incident.

Awm started his musical career in 2015 starting with writing a few basic songs in his notepad. Later in 2017 after catching a charge he decided to take his music more seriously and stay out of jail. He does not let up despite any of his obstacles. Awn Quaze is a go-getter who only wants the best for himself. He has turned his pain into money. Currently he is working on a new mixtape titled “The Bye- Bye Man” with some of the hottest engineers and producers in his city. He wants this tape to be the hottest mixtape of the year. He states “I learned in my journey is that you have to be humble with everything you do literally everything or it a get snatch from you just like that you won’t even know it , also you don’t gotta fake kick it to fit be yourself hustle at your own pace or whatever you do , do it at your own pace it’s ok to be different.” Awm Quaze has an amazing and motivational story. Make sure you check out his content.