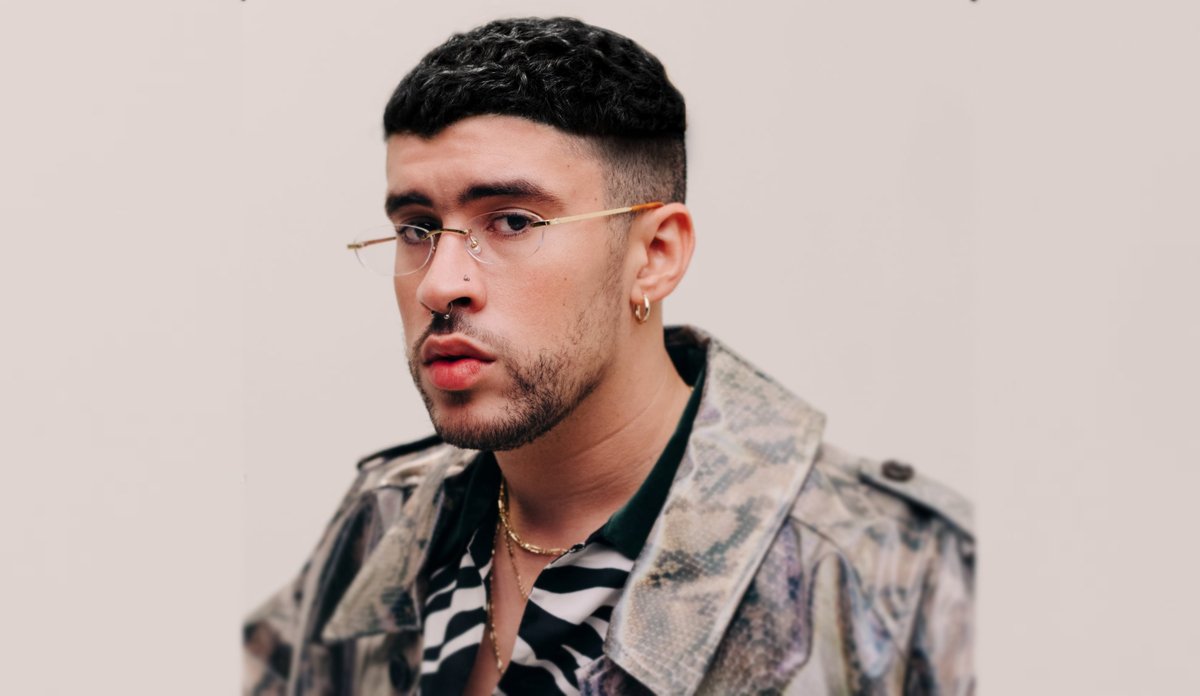 Benito Antonio Martínez Ocasio, better known in the artistic world as Bad Bunny, is an artist of Puerto Rican origin who has gained great fame in recent years. His musical style is reggaeton and Latin trap, although he has incorporated other genres throughout his career.

The singer’s fame took off in 2016, when he released the song “Soy Peor”, soon after he made collaborations with artists such as J Balvin, El Alfa, Cardi B and Drake, making his music transcend borders and spread to all continents.

Currently, Benito has ventured into acting and fulfilled his dream of being in a wrestling ring. At just 27 years old, he is considered one of the 100 most influential men in the world. But before becoming an international star, the singer of “Mayores” had an ordinary job, just like any ordinary citizen. Find out more details in the following lines.

Bad Bunny Worked in a Supermarket

It was in 2016 that the Puerto Rican was working as a stocker and packer at the Econo supermarket chain, while studying Communications at the University of Puerto Rico at Arecibo. At that time, the then 22-year-old did not imagine that his life would take a radical change in less than a year.

“I in 2016 I was working in a supermarket, I was a packer. In 2017 I was at the Latin Grammys. That is a sign of overcoming, I was like any young man who worked for his own,” he said in an interview with Don Francisco on Telemundo.

To be a Star was in his Destiny

From a very young age, Benito knew he wanted to dedicate himself to music and as he grew up he had as great references artists such as Tego Calderón, Vico C, Victor Manuelle, among others. After a few years of making music with little recognition, 2017 was his year and he managed to captivate the public with his peculiar style and music.

Currently the Caribbean is one of the most important references of the urban genre in the world and has managed to differentiate himself from his colleagues by breaking down the barriers of the genre.

Bad Bunny is also an Actor

This month, Bad Bunny premiered the third season of the series “Narcos: Mexico”, where he gave a great performance as Arturo “Kitty” Paez. The actor has declared to be enjoying this new facet, as much as making music:

“I am enjoying this process. Enjoying the music; it’s different, but they have many things in common … It’s great.