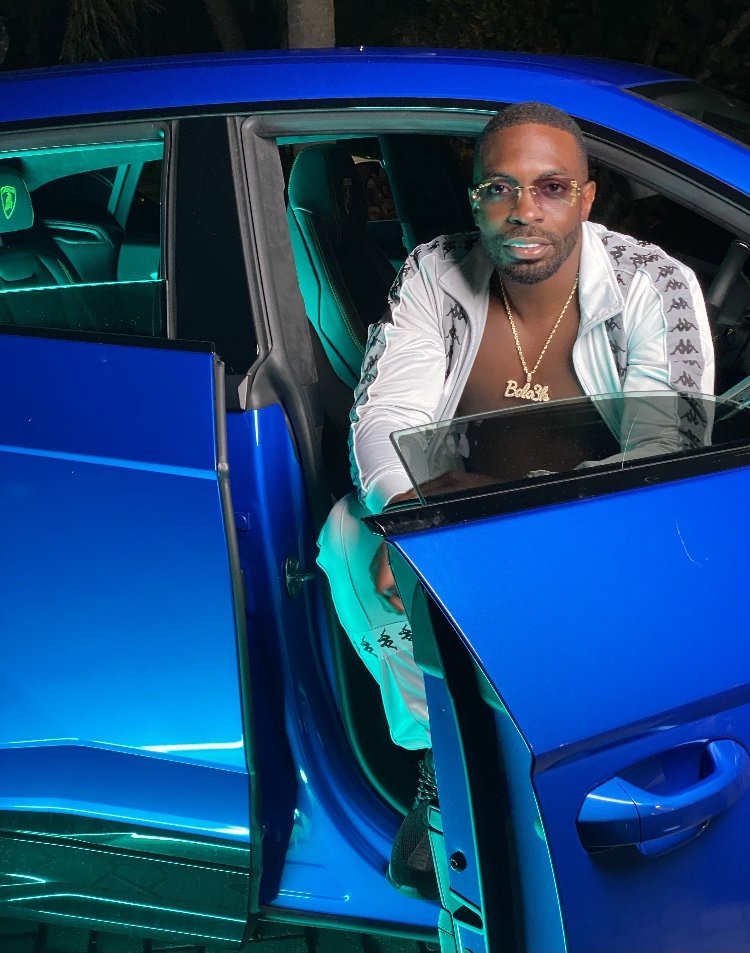 Bolo3k is an on the rise recording artist from North Philadelphia. He has been working on himself as a person for a long time. Bolo3k came to realize music was his calling. Making music has helped him grow more personally and professionally. While dabbling into the music scene, Bolo3k was born. He has recently released a new single titled “Northside”. This song hits close to home. Bolo3k has came from the mud and has made a complete success out of himself. The song talks about his real life. The song tells the story of him growing up in the northside. He has been through a lot ! But loves his city regardless

Take this artist seriously because he takes his craft very seriously. Bolo3k’s piece of advice for anyone pursuing music is, “Keep going and don’t give up” and that’s all this artist has done. He has kept going and he has not given up; he gets closer and closer to achieving his dreams with hard work, never stopping and never giving up. He does really well with his music and Bolo3k definitely takes pride in all his work. He always loved music and working hard. His musical influence is Gucci Mane because he speaks about the streets. If you know Gucci you know his music and the realness in his lyrics which gave that real raw feel to Bolo3k’s sound. His music is nothing but real, raw and inspiring to listen to.