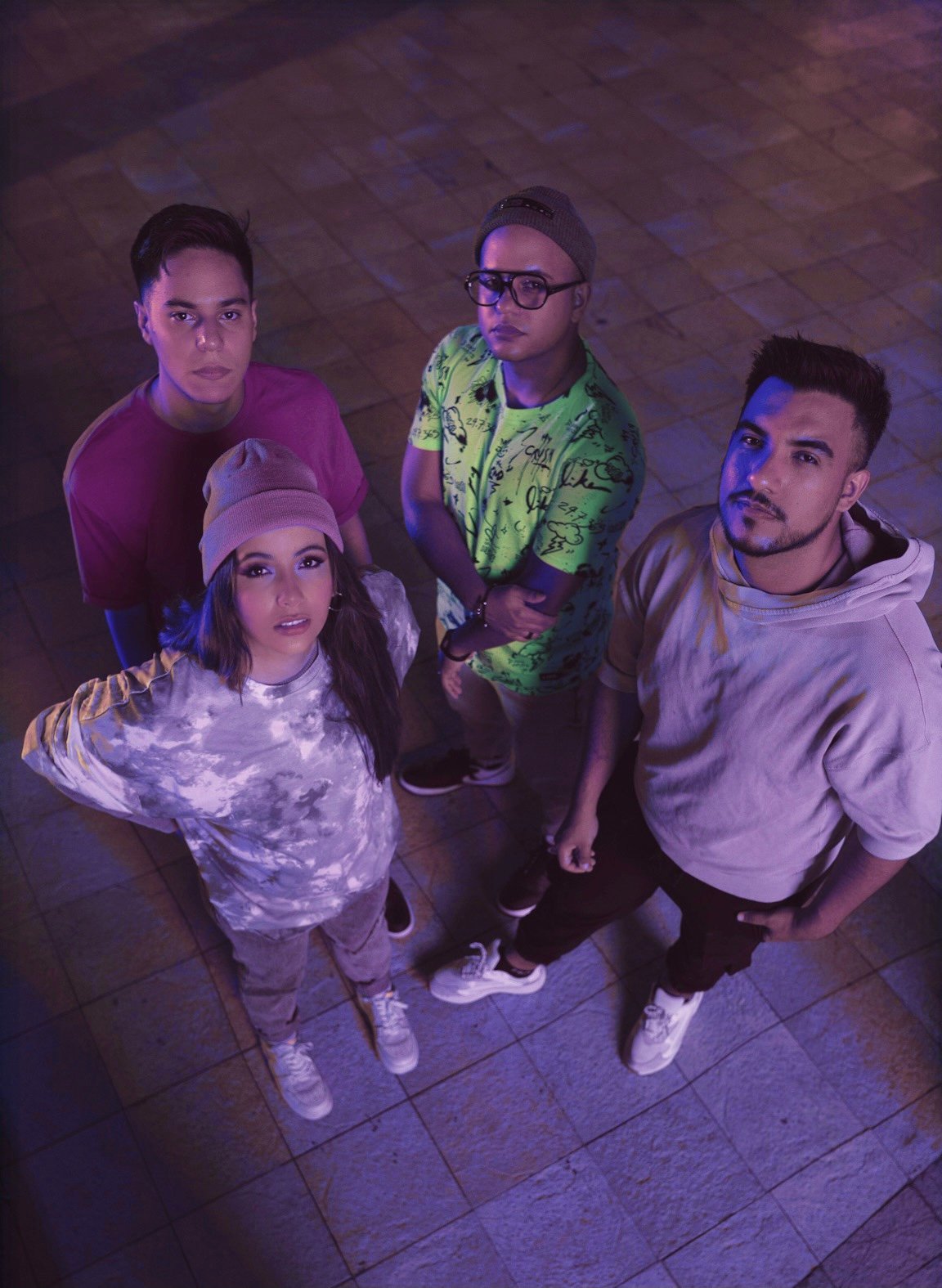 The Christian music band Montesanto continues to achieve success abroad after being nominated in the category “Contemporary Religious Music” of the Sovereign Awards in the Dominican Republic along with great artists and exhibitors of Christian music such as: Marcos Yaroide, Isabel Valdez, Lenny Salcedo, Alfarero, Johan Paulino, among others.The band is made up of 4 young Venezuelans (Yao D’lima, Sinai Urdaneta, David D’lima and Douglas D’lima) who work under the international record label “Green Music LLC”, represented by the famous singer Robert Green of the group. Barak.Douglas D’lima, who is the director and producer of the acclaimed group Montesanto, expresses the following:”It is a great merit to be able to obtain such recognition for our music outside our borders. We have worked hard and tirelessly to be among the highest standards of music and thus leave the name of God high. It is an honor to be the producer of this band “.Similarly, members Yao D’Lima and Sinai Urdaneta, as well as their pianist David D’Lima, also confessed to being “surprised to have been nominated for this award”.Montesanto has 4 years of experience in which they have worked hard on their record material entitled “Fuego X Dios”, in its LIVE version, with songs such as “No soy orfano”, “Jardines” and “Cantamos”, which motivate to a search and recognition of God.