E.M.Z: Owner of Reject Nation Is Ready To Go Mainstream 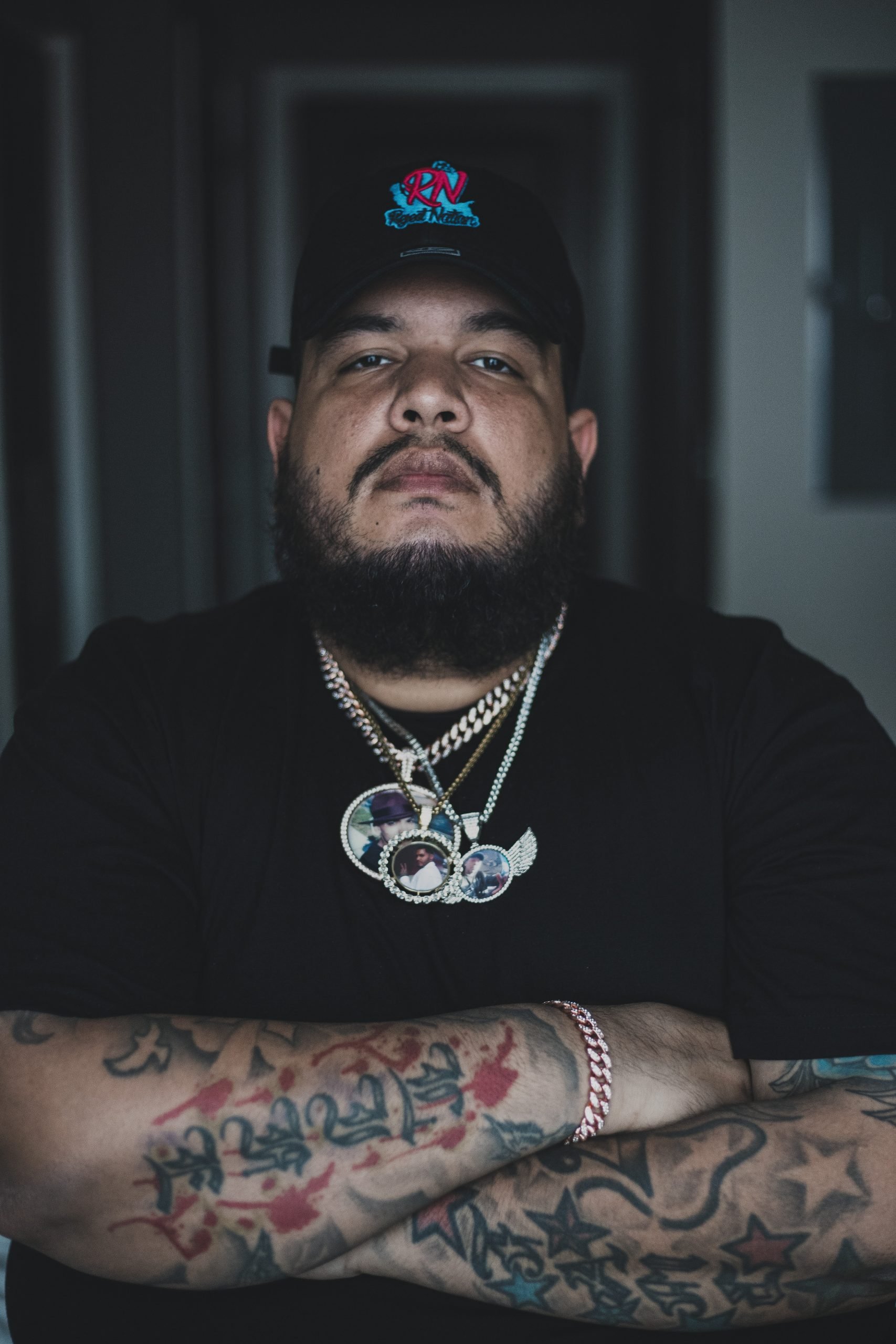 Elias Zayas better known as E.M.Z is an on the rise recording artist from Philadelphia, PA. He started his musical interests when he was in middle school. He started to enjoy the craft after battle rapping against his friends. From there he started to battle rap and he has been creating music ever since. E.M.Z was signed under an entertainment group in 2006 at the age of 19. Since then he has traveled across the U.S to different cities battle rapping and recording mixtape verses. His music is growing as he hones in on his sound more. He is becoming more of an artist instead of the “punchline rapper”. Right now he is an indie artist and currently writes and focuses on his new content. He manages artists as well as he likes the developmental process of other artists and not only himself. Reject Nation focuses on connecting with individuals who see themselves as a black sheep or a reject. E.M.Z gives them a safe place to create and freely express themselves.

E.M.Z is as loyal and real as they come. He states “Stay patient. Not every door is meant to be opened . Take risk , and follow your own wave“. He is very mature in his artistry, but still seeks out to be better than he was yesterday. His evolution has been amazing. The music gets better with each of his releases. The name E.M.Z will definitely be recognized. Being a trendsetter is what he does best. Him and his brand create their own trends and stay purely authentic. Being creative and true to himself is very important to him.