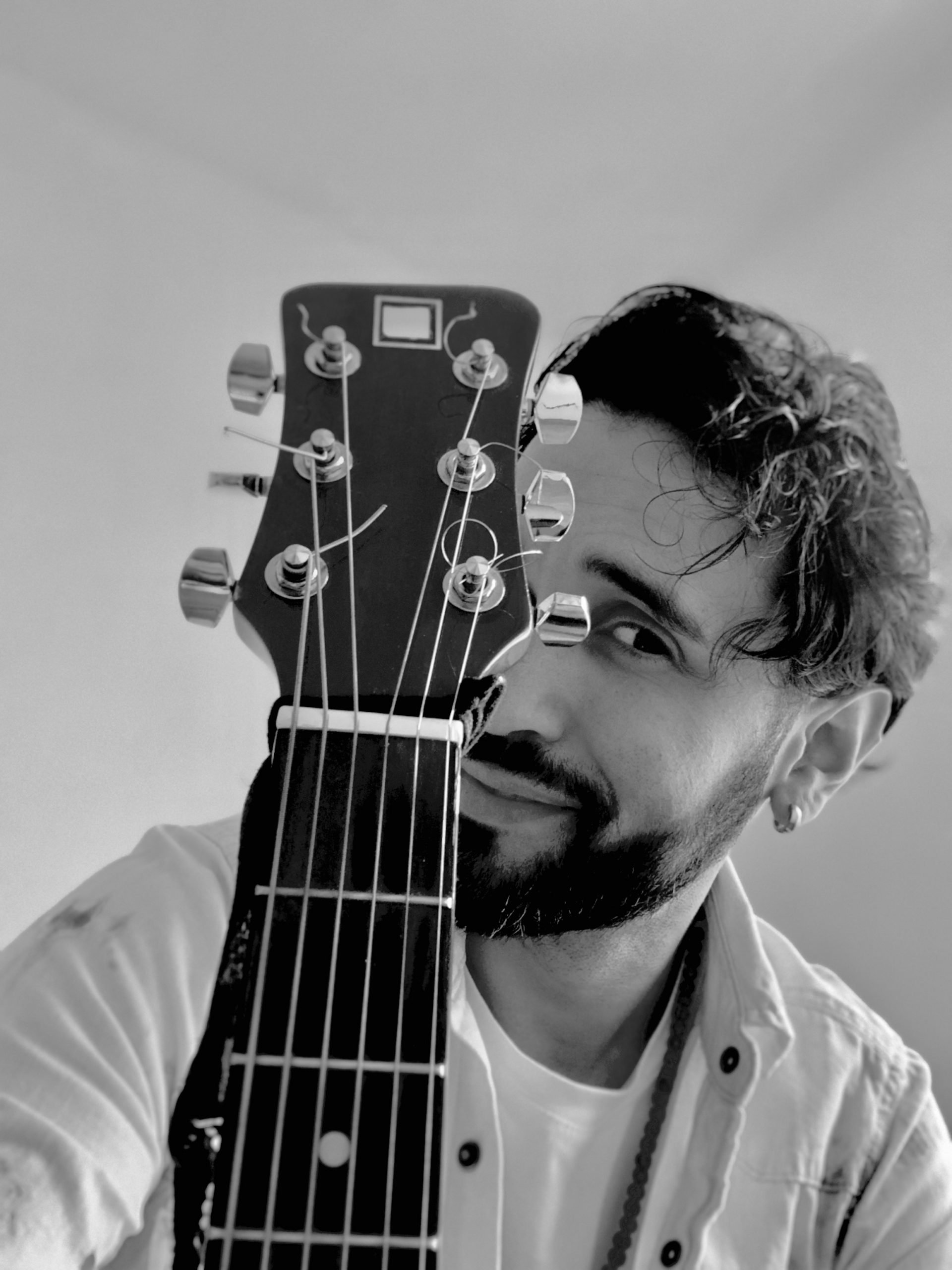 The musician who owns his own sound has just published First Recordings and Demos, a material with which he also promotes the Venezuelan culture from Europe and from his homeland Cumaná with songs like El Oriental, included on the album.

A year ago, the singer-songwriter Grant Torres postponed the release of the singles he planned to present in 2020 and due to the restrictions of the pandemic, the promotional tour and the concerts scheduled throughout Spain were canceled until the situation normalized. However, the Venezuelan artist has not stopped working on what will be his imminent return to the public arena and has surprised his followers with the publication on the main digital platforms of the album First Recordings and Demos, a compilation with some of his first works Recorded entirely in Venezuela in the studios of the musical cultist, producer and former member of the Hijos de La Carmen, Jesús Muñoz between 2002 and 2006.
The musical range of the album First Recordings and Demos, includes styles that go from the calypso, Rock and Roll, bolero and Pop. After the successes with Debajo Del Sol, I would like to see Some Day and Wind (Wind) song that was shortlisted for the Anglo Grammy Award in 2019 in the categories of Song of the Year and Best Pop Duo Group Performance with the Vietnamese artist. Tri Nguyen, Grant Torres who is based in Spain has had an intense year in the composition and recording process, but has not published his most recent works after a decision with his work team. At the moment he does not reveal when will be the next launch of him in stores.

The Venezuelan has taken the pause in publishing new songs due to the current
restrictions on collective mobility that prevent a successful promotion for an independent artist.
The also journalist and former reporter for Televen and Últimas Noticias does not rule out venturing into urban music or any other style different from the mergers that have given him a private label. Although there is no specific date, the singer-songwriter is expected to release a new single by the end of the year, meanwhile he continues to accumulate reproductions and downloads on the main digital platforms such as Spotify and Apple Music with his hits and with his most recent album First Recordings and Demos-