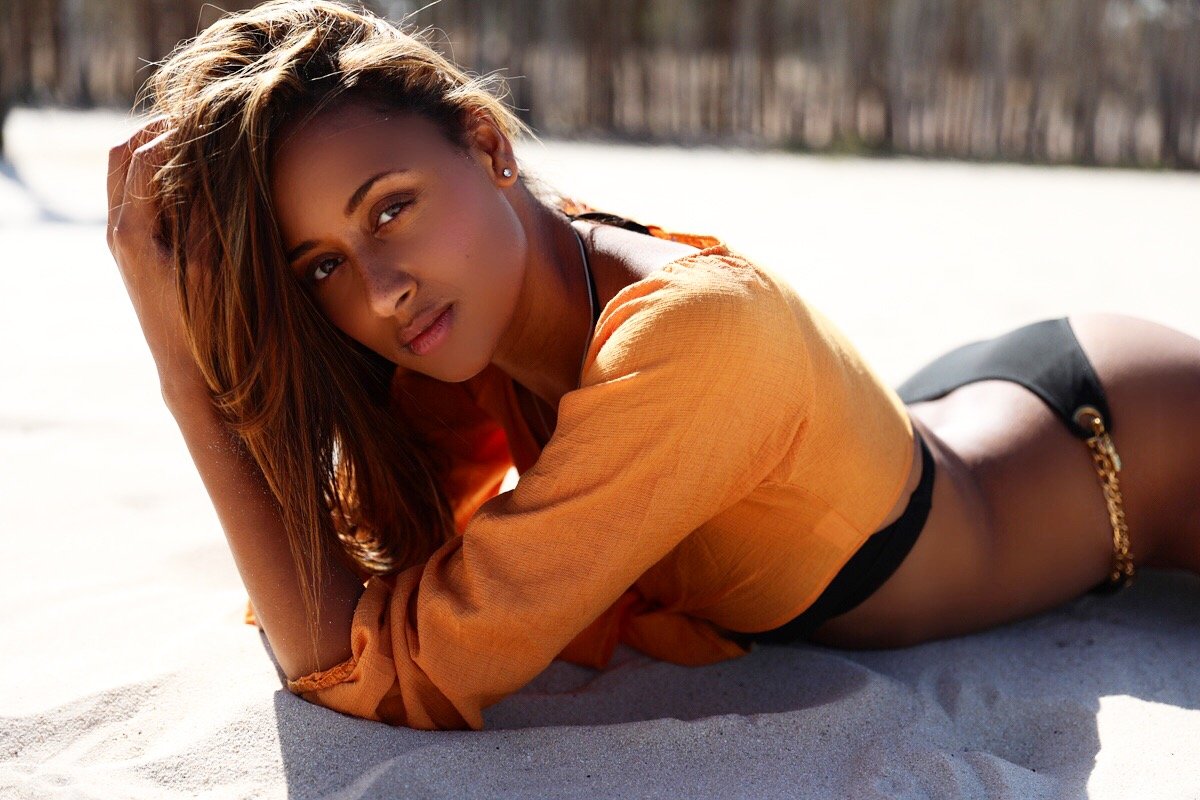 Succeeding in the modeling world requires patience, dedication, and strong will in yourself and your talent. Starting from the early years, the young girls are constantly being exposed to what is acceptable and what is not. Some choose to keep up with their career choice, and some just give up. Well, Jasmine Sidibe was experiencing all of that, but she never choose to give up, and luckily to her determination, she is now a world-famous model.

Jasmine Sjöberg Sidibe was born on July, 19th,1991 in Gothenburg, Sweden. She grew up there, and since the earliest years, she was full of different ideas and energy. The love for learning new things, studying, and being creative are some of her fondest memories. Her creativity and artistry went all the way to filming and making movies during her summer holidays.

The idea and the will for becoming a model first appeared when she was around 14 years old. The main reason that Sibide wanted to become one was to have an opportunity to see the world. Her interest in beauty, fashion, and health was one more factor that contributed to this career choice. Her first trip outside Sweden happened when she was 16, which followed with more and more trips. Her job engagements involved commercials, photoshoots, catwalks, and many more. Just like any job, she admits that while enjoying it, there have been a lot of ups and downs.

Her biggest interest and what she finds most satisfying while doing her job are the swimwear shots. Being an ocean girl, she has done many Swimwear fashion week, different and numerous shoots for swimwear brands such as Andi Bagus, Scampi Swimwear, Nicinico, and many more. She even moved to Cape Town in South Africa, which she finds as the greatest accomplishment of her career.

That the beauty and the charity can be connected shows the fact the Sidibe has worked on many such projects. The one was done in Malaysia, for WWF, and was for saving the oceans, and the other was for UNESCO and took place in India for protecting the cultures. While doing her work and traveling, she meets people from all around the world which shapes her into a culturally rich person.

As for the beginners in this business, she suggests the self-promotion and self-belief go a long way into achieving success.