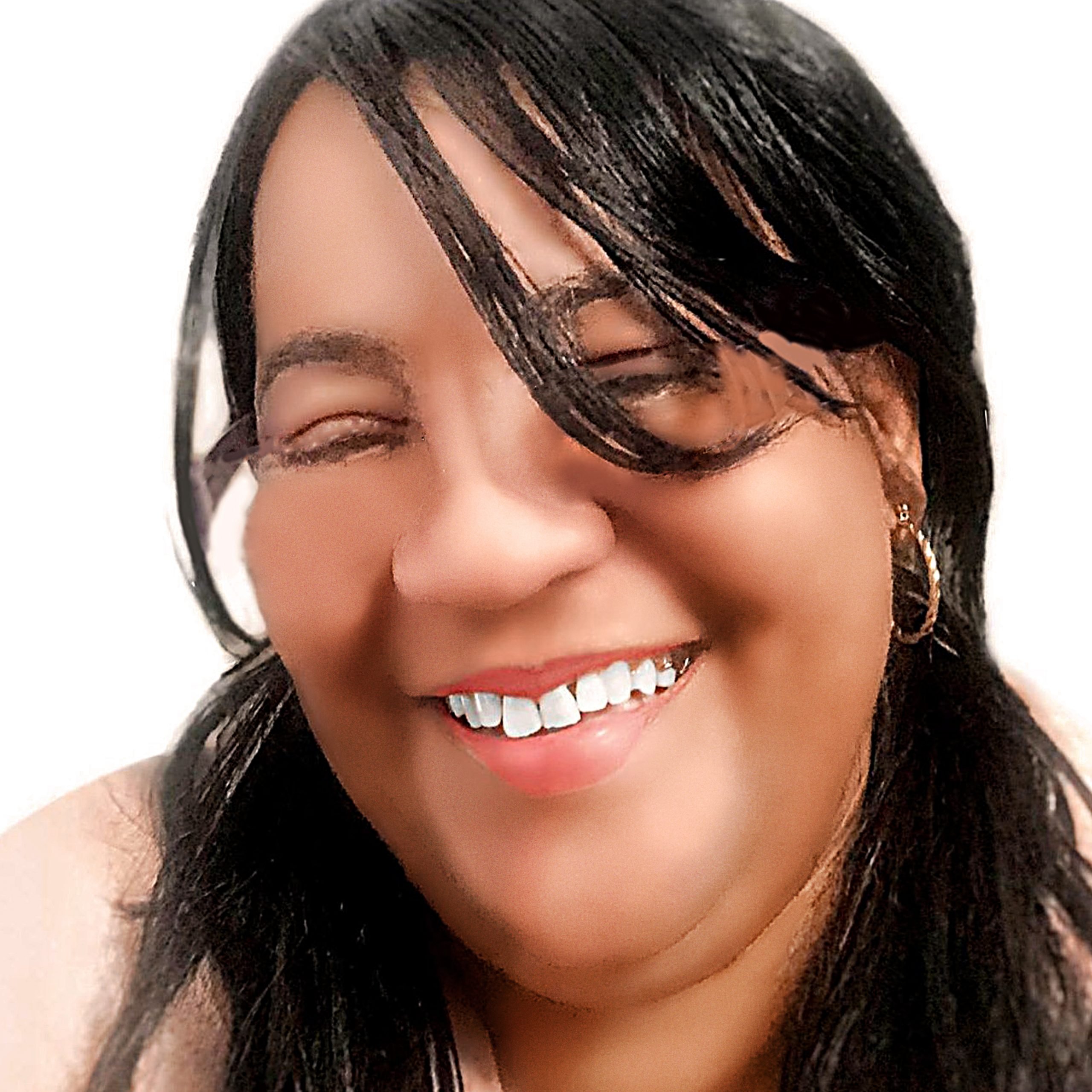 Phoenix-Arizona, Linda Washington, singer and songwriter of Missing You ft Lamar, and a breast cancer survivor launches her kindle version book Forbidden And Broken Finding Love Behind The Scars on Amazon. The book covers her heart touching and inspiring journey from her pre -treatment life of hopes and happiness to post-treatment life of rejection and empty sympathetic looks. Linda is now living in Phoenix as a nurse, but now through her book, she wants to spread hope and tell the world how she came back stronger and ever successful.

The $9 Kindle version book is not just a collection of someone’s experience as a patient but it also portrays a picture of 3.5 million women with a history of breast cancer in the U.S. Given the little awareness and the pattern of society’s reaction based on concepts relating to breast cancer, the drastic change in Linda’s life is probably the unfortunate and inevitable fate of the one million women being diagnosed with breast cancer every year around the globe. The antidote to this menace is the protagonist that lies within, and of course Linda Washington horsed that.

It cost Linda 10 years to prove that she is much more than a disease. Contrary to her belief enduring pains and prescriptions during treatment was not enough, but she had to face a lot more in her post-treatment years. Fighting and defeating breast cancer is the deed of valor and value, but Linda Washington was facing otherwise. After treatment, her decision to date became a nightmare for her and the hard-won battle against a disease tuned upon her as a stamp of rejection, the worst turn was when she had to handle her dear friends as well. Linda did not date for 10 years just because she had battled a life-threatening cancer.

The true story of Linda Washington in the form of the book is not just to stir emotions but to raise awareness among masses about the experiences and feelings of the 12% of U.S. women who develop invasive breast cancer throughout their lifetime. As described by Linda, “I wrote my book and single to help other survivors not go through what I did. I believe that my story will help survivors to be loved for who they are and not stigmatized for what they went through. I want breast cancer survivors to know your worth that you are beautiful inside and out. Don’t let anyone take that from you”.

The mother of four, Linda Washington, has recently rolled out her single called Missing You featuring famous superstar Lamar. The lyrics and mantra of the song embeds her feelings for all the breast cancer patients. Through her song, maintains Linda, she wants to project and permeate love into the hearts of breast cancer survivors by making them believe that they are still as important as they were before diagnostics and that their identity is far grand than just being pinned down to belittling breast cancer tag.

Owing to  highly successful profile, Linda Washington is an inspiring figure for all the survivors. From a pile of rejections, self diffidence, and receding to herself for 10 years to being an author, a singer and a figure to appear on billboards in New York is beyond any shred of doubt an awe-inspiring biography. This true daughter of Phoenix, Arizona now calls herself a warrior and a fighter who is blessed and aspires to enlighten the life of breast cancer survivors.