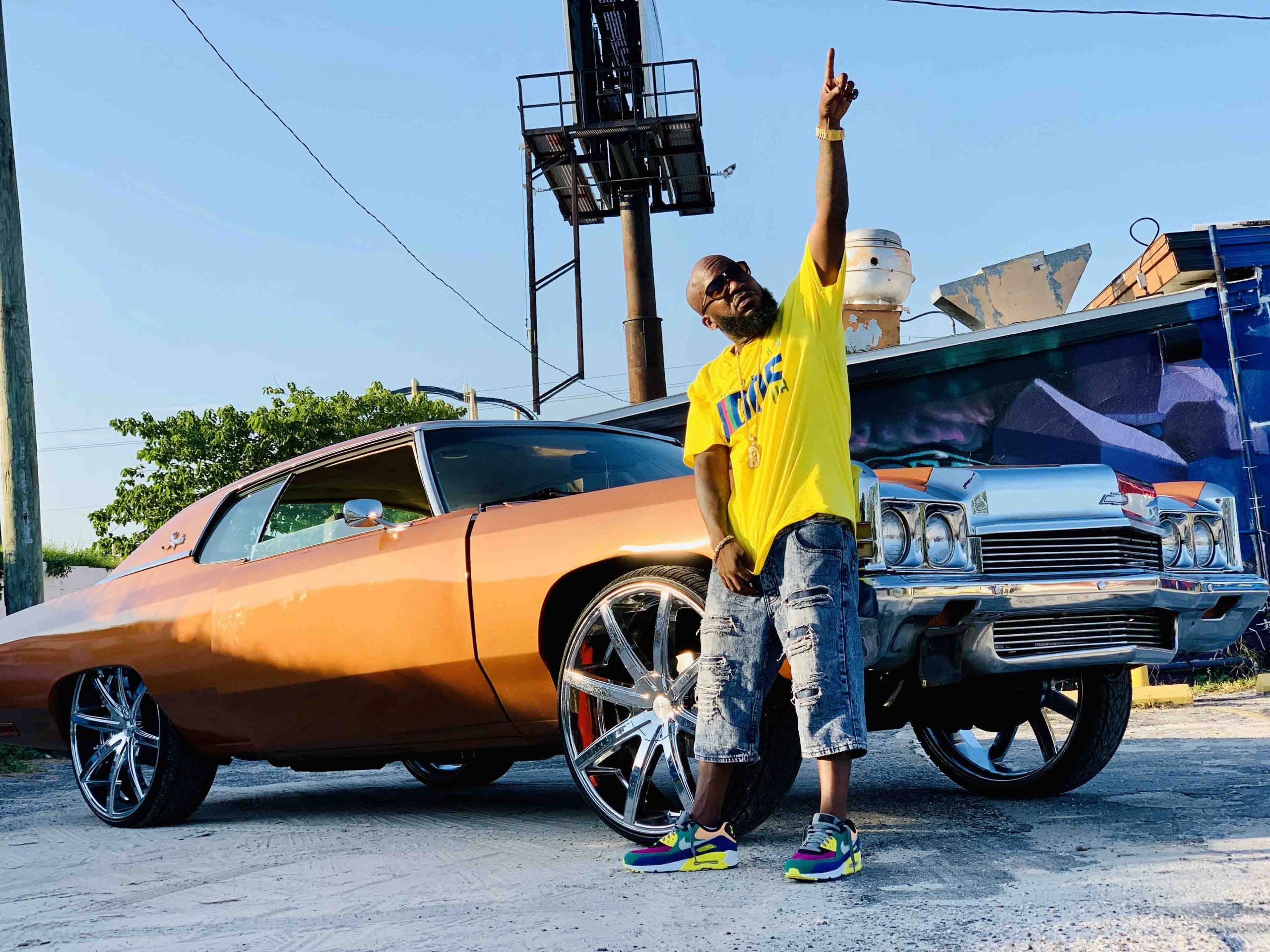 Famous celebrity YouTuber/Rapper Lionel B has gone from his super viral and successful channel The Lionel B Show, to breaking into reality television, for his upcoming car tv series. The show will be centered around Chevy Caprices and Impalas, affectionately coined Donks. The show was developed by Lionel Barnes professionally known as Lionel B about two years ago, and it appears it will be making its debut in the very near future. Collaborating with top Hollywood producers and directors from shows like Project Runway and American Horror Story, Lionel B is set to ignite the entertainment industry with his hot new never been done before show.

Reaching a mind boggling 89 million views on YouTube, and making a huge splash in the music industry, the viral Florida born and raised star felt it only fitting to reach out to his home base to add more flair to the upcoming season. He immediately thought of rapper, reality star and Sunday Eatery owner Trick Daddy, who’s one of the biggest supporters of the Donk riding culture to be apart of this iconic endeavor. “There is going to be a lot of familiar faces on the show, and I’m just happy to be one of the pioneers to bring this underground culture to the tv screen” said Lionel B.

Many celebrities, and athletes will be making cameos in the upcoming project and it will definitely be refreshing to the viewers, with a new take on car reality shows. If you’re a fan of 2 Chainz “Most Expensivest” you’ll certainly be enthralled with this new amazing show created by Lionel B. When asked what made him want to delve into television, the internet star replied, “I feel it was just a natural transition for me. I was built and bred to be where I am today”. Having worked alongside some of the biggest music names in the business, he’s got new singles out on radio and blowing up the internet in addition to being a YouTube star. He recently signed a distribution deal with SSG Entertainment and is hard at work in the recording studio as well, releasing hit after hit. “I’m looking forward to signing Trick Daddy as a cast member on this super important show, it’ll be amazing for Florida, Miami and our favorite car culture”, Lionel B stated.

Having spent over 26 years in Tampa, he has seen his share of amazing classic vehicles, and he owns one of the coolest 1972 Chevy Impalas you ever wanted to see. His ideal wishlist would be to have T-Pain and Trick Daddy as part of the Florida cast and season. The first season is tentatively scheduled to be filmed in Florida, with the follow up season potentially being filmed in Atlanta. This is going to be a great look for all the car enthusiasts and fans of hip hop. Follow Lionel B on his Instagram for more updates on his reality show, YouTube channel and music. https://Instagram.com/thelionelbshow