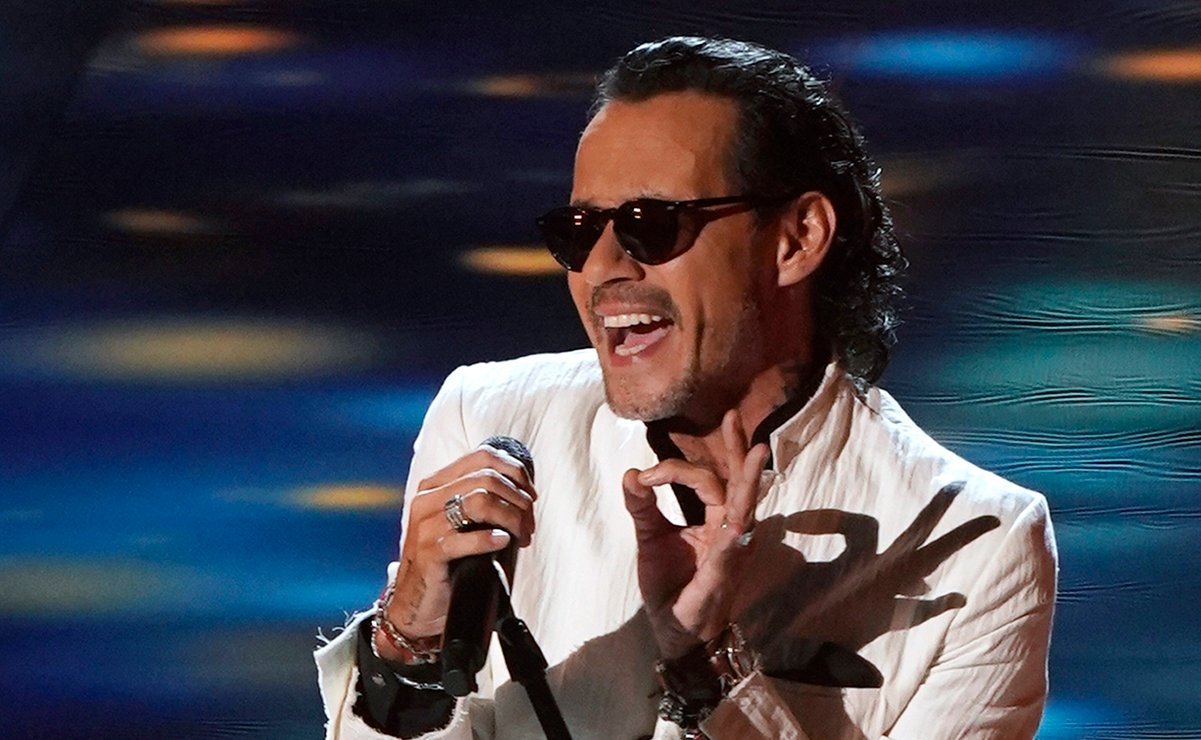 The single is written by Marc Anthony and Lenier, with production by Sergio George and co-production by Motiff.

“Mala” is about the fascination and heartbreak of a relationship gone wrong, interpreted with the incomparable power of the musical style that this global ambassador of Latin music offers in each of his interpretations.

What is “Mala” about?

A visit to the wrong place, a soul with no mercy, she is not ashamed of her game and manipulation; he in the midst of his vulnerability gets crushed, this is the story of the song.

The music video, under the direction of Carlos Perez (Elastic People), presents powerful images that transmit the feeling of the lyrics in a progressive and abstract way, in a world full of ruthless ambition where the “Mala” will do anything to satisfy her lust for money and power.

The abstract and progressive music video premieres on Monday, November 15. “Mala” is the second cut and music video that Marc Anthony premieres this 2021 which will be part of the new album that is scheduled for release in the spring of 2022.

Marc Anthony continues to perform live concerts of his Pa’lla Voy Tour in the United States, which will close 2021 in Miami, San Jose (Costa Rica) and Los Angeles.