Anna Parkman’s Book Apocalyptin Is Hitting The Shelves This April

These are the best cities for young people to live in

The Unstoppable Jackeline Cacho Celebrates a Decade of Latino Triumphs

Premier Glow - How To Plan the Perfect Party 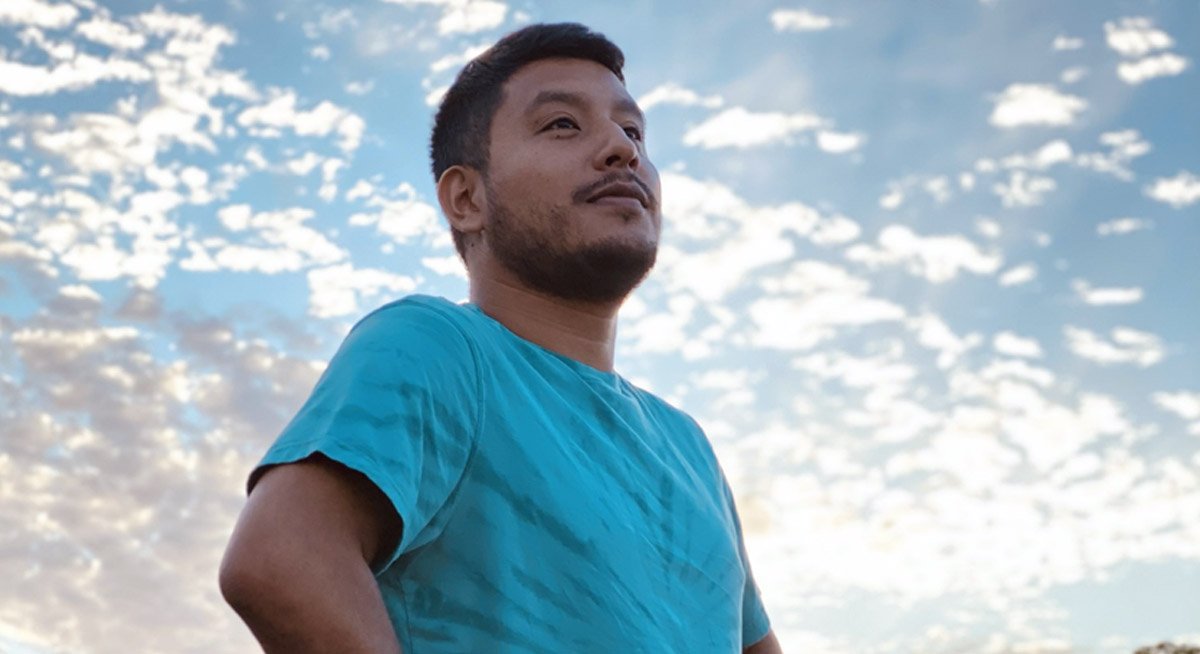 In the context of the presidential elections in Colombia, the Neo-Granadian influencer Mauricio Rosero raised his voice through the social network Twitter to remind his fellow countrymen of the importance of voting intelligently and what is at stake in the upcoming elections.

He emphasized that “Colombia has all the human, technological and natural capacities to become the main power in Latin America”, while suggesting that this should be the north towards the new presidential directive.

Rosero considers that the new ruler of Colombia must “guarantee and promote work and the self-sustainability of the country (…)”. In his opinion, “attacking the upper classes not only increases the country’s economic problem, but also weakens the economy to its most fragile point, taking away opportunities for those who struggle to get out of poverty”.

To end the thread, the singer also pointed out that this contest is not about choosing between right or left. “It is about the decentralization of power, the preservation of constitutional guarantees, the right to work, respect for private property, intellectual property, culture and respect for social guarantees”.

The main tweet of this thread by Mauricio Rosero, which has reached more than 1000 likes on this social network, represents the desire of an entire nation to finally get out of the crisis and finally be the power in which everyone longs to live.