Mauro Rosero, the Colombian influencer that helps people in need 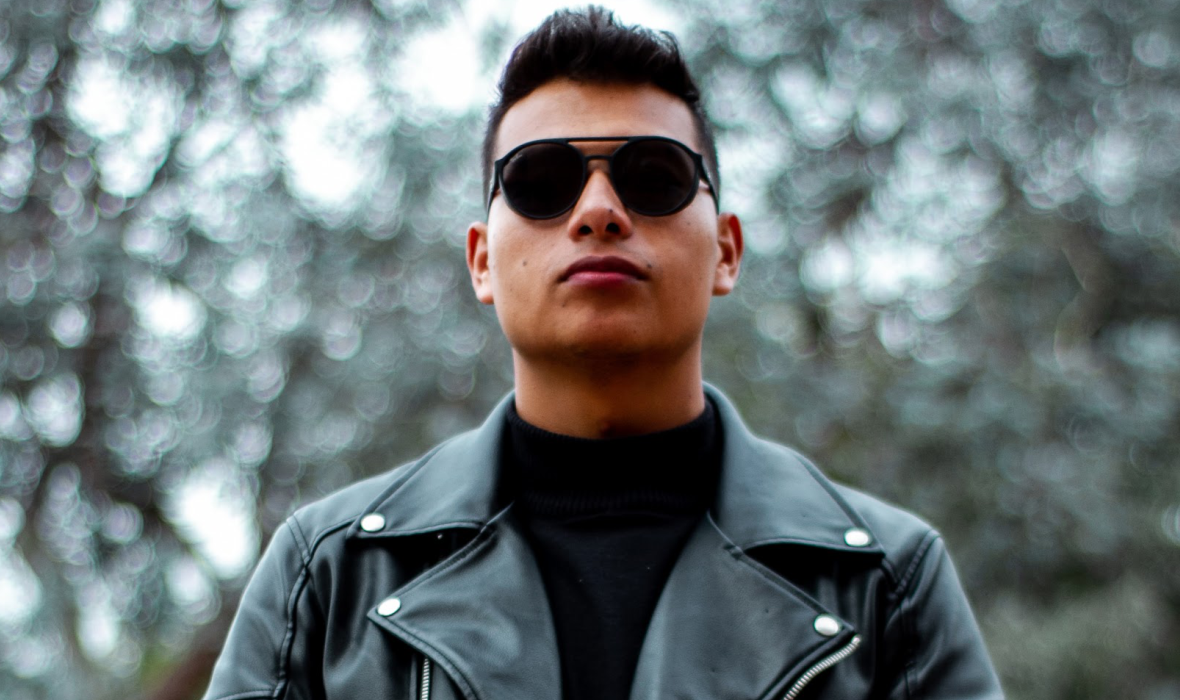 The comedian and influencer from Bogota encourages altruism to help people in need during the pandemic.

Mauro Rosero, a young man from Bogota, has not only provided aid for people in need, but he has also promoted these acts of kindness on social media by telling the story of those he has helped.

He has published two videos of these acts of kindness; the most recent one was about “inviting lunch” to a family of a mother and two daughters that were sitting in front of a shop in the streets of Bogota.

In addition to giving them lunch and gifting the girls some lunch boxes, the video also shows Rosero spending some time with them, getting to know their story and at the end, he gives them some money as well.

“I hope you enjoy this lunch. The idea that you have a nice time, to share, and to feel good. You are a warrior, a fighter, never stop fighting,” said the 29-year-old influencer.

In another video, Mauro Rosero shares with ‘Mrs. Gabriela’, a 65-year-old woman from Huila municipality, Bogota, who works as a street vendor.

“Today we wanted to surprise her”, said the comedian in the video by handing her a big amount of cash. “This video’s purpose is spread kindness, to encourage you to contribute not with little, not with much, but with whatever you can give so that we can make this world a better place.”

With these gestures, Mauro Rosero seeks to move the hearts of Colombians and Latin Americans with his content and humor, so that social media encourages everyone to go to the streets and help those who need it most.

His Instagram account has helped him reach a lot of people and communities from other countries, along with a huge amount of views, likes, and comments. One could say that his message has been delivered, that Rosero came to stay, and that he is becoming one of the greatest comedians in Latin America.

His career did not skyrocket when he started uploading videos on social media, to achieve this, Mauro Rosero trained himself as a content creator, learning about marketing and advertising so that his content would be innovative and fresh. He says each day he asks himself “How can I become better each day?” “How can I become a positive influence to my fans” This is because he thinks that if someone is going to consider him an influencer is because he earned that title.

The comedian fights each day to make his dreams come true, to make a better future, to move crowds, and to bring joy to his followers. He says he will not stop doing these acts of kindness, he has his own campaign “If I am doing alright, then so are you”.

Mauro Rosero started his career as a content creator more than 3 years ago; his content went from comedy and monologues to political satire and the promotion of altruistic actions.

Although he has gone through many hardships in his life, his strength and resilience have helped him nurture his talents to create, dream, do and give his followers a good time.

MIAMI NATIVE ICY NARCO IS OFFICIALLY BACK and making his triumphant return with his first single of 2021, “STRESS”, available NOW, through Terrible Children Records.