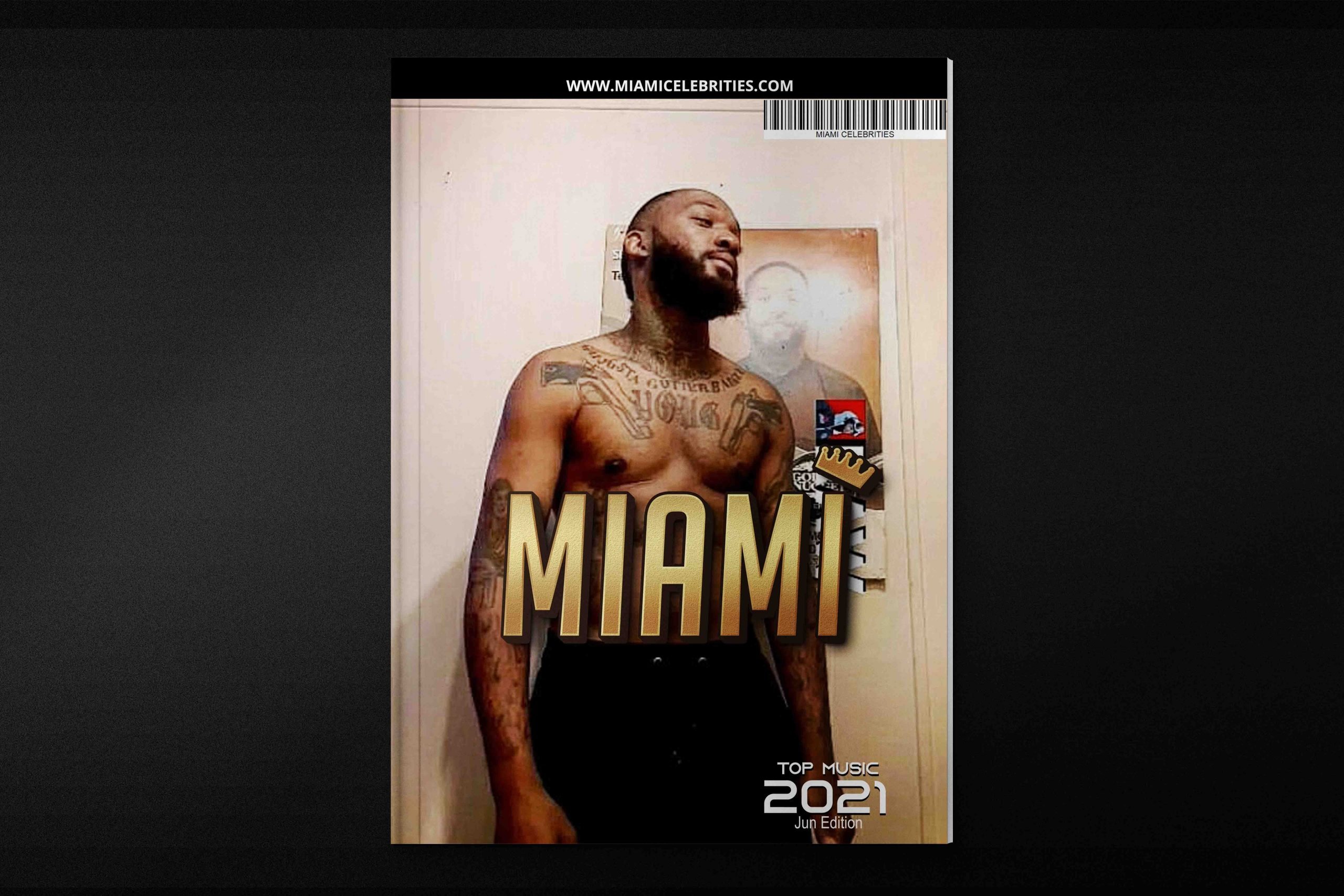 New song is out now the concept of the song is the end of times, T-Raw Badazz was resurrected to send a firm message. His rap influences are Fmb Dz, Tupac, Jay-Z, Nas, Boosie. T-Raw Badazz listens to his own music the most there’s not many other rappers out like him, he wants to send a thanks to god the almighty, his family and fans who stuck by his side through the good and the bad times.

T Raw Badazz is a multi-faceted personality who needs no introduction especially for the music lovers. From having featured on popular multiple platforms to always being active on social media to engage with his fans, T Raw Badazz has carved a niche for himself.  He is currently the proud owner of TRawEngagement.

Hailing from Lake Charles, Louisiana; T Raw Badazz is the biggest artist to come out from this place ever in the recent history. Talking about how he ventured into the music industry, T Raw reveals that his greatest inspiration for music arose at the time when his brother Jonny Casimere died.

His unitimely death triggered him to such an extent that he became desperate to push himself forward and live for something. He recalls that the most complex subject he has ever written in his music was about his brother where he described the day to day life and situations of love and affection.

According to him, the achievement which he considers as one of the most significant accomplishment was when he dropped in XXL Magazine at the end of year 2020.

T Raw Badazz has been featured in many popular magazines like XXL and Vent among others. Moreover he also featured in Saycheestv, Worldstar and thousands of top blogs plus has collaborated with artists like Sauce Walka and Boosie Badazz. With the aim of being inclusive and reach out more sections of the society, T Raw wants to build  strong relation with his fans and grow more as an artist.

His most popular song is 21 Questions which proved to be a chartbuster. He is among the only few rappers in the world to get over 1 million streams and all his views are completely organic and not at all fake unlike the other artists who often take the path of shortcuts to get instant fame. Surprisingly, he is blessed with over 200K monthly listeners on Spotify.

Music flows in T Raw Badazz’s veins and that is how effortlessly he creates music. T Raw Badazz wants to give the entire credit of his success as an artist to his fans as evident from his Instagram and Facebook where he enjoys a huge fan following of 263K on the former. He gleerfully embraces the diverse experiences and perspectives of life and pours it out in his creative musical pursuits spreading an aura of love and hppiness.