On The Rise Artist: ArlandoSound 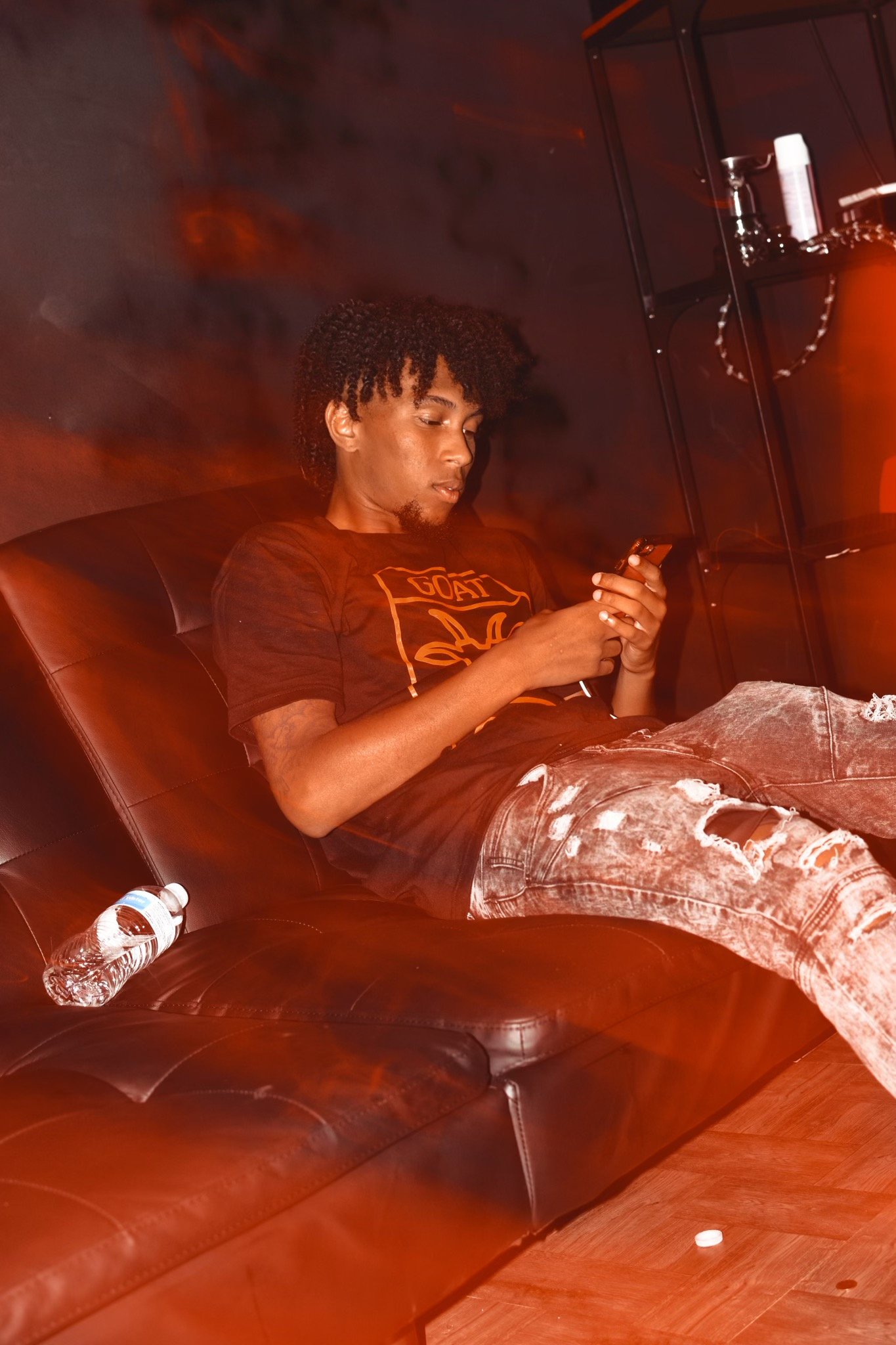 Craig Arlando Copridge Jr, known professionally as ArlandoSound (also known as Lando) was born in Heidelberg, Germany but moved to Clarksville, Tennessee by age 13. He is an American rapper, songwriter, producer, Youtuber & designer. In 2016, Lando released his first 2 music videos to a remix to “Uber Everywhere” by Madeintokyo & “No Thotties” ft T. Miles (One of Lando’s closest friends). Gaining a lot of attention from music videos, Lando began releasing a lot of music videos & songs on Youtube & Soundcloud. During 2017, Lando released 2 mixtapes. A solo mixtape called “This Is It” & a collaborative mixtape with T. Miles called “Survival” which was hosted by DJ Shon (Famous Dex’s DJ). Lando has made a few appearances at Coast2Coast & TheRing being placed as winner of both artist showcases. Still making music, Lando has recently just released his newest single “Schemin” on Apple Music & Spotify and is climbing the charts. He also has released his own clothing line “OnlyTheHundres” on his website othdrip.com, selling merchandise and blogging updates on releases. I connected with Arlando to ask him a few questions people want to know

What made you start doing music?

I was about 10 years old, It’s crazy i still remember this. I had found a hip hop beat on like this Microsoft  software during school and i just started writing to it haha. I would go around rapping the song to my friends and they all were rocking with it heavy, so I ended up performing it at a talent show for my school and I got a great response from it. From that time on my passion for creating music grew.

My sound is me, that’s the reason I go by ArlandoSound. None of my songs sound the same because I’m too diverse of a person for that. I might tell a story, then get turnt, then be on some trap vibes, hell, I’ll even sing to the women haha. My sound is an expression of my emotions in the booth during the time, ya know what i’m saying?

Who are some artists you’re inspired by & why?

I’m inspired by myself to be honest. I know it’s a cliche answer but I don’t look up to any artist or want to be like any artist. Now I do listen to artists from all genres but I wouldn’t say i’m inspired by any of them. Me riding around bumping my old/new songs inspires me to make something even better.

Where do you see your brand in 5 years?

5 years from now my brand will be everywhere, You’ll see OTH & my face from your phone, to your computer, to your TV, to your billboards, to whatever other place we can put it.The goal is to be global not local. My team & I are putting in the effort and knowledge to make this goal achievable in the next 5 years.

What can we expect in the near future from you?

I’m dropping an EP this month called “No Handouts” including more designs on OTHDRIP.com so make sure to subscribe to newsletters. The future is bright from me & my team, so I hope y’all stay with me to see the growth!

It’s safe to say we can expect some great things from Arlando in the future. You can stream his music from all platforms & follow his instagram all linked down below!