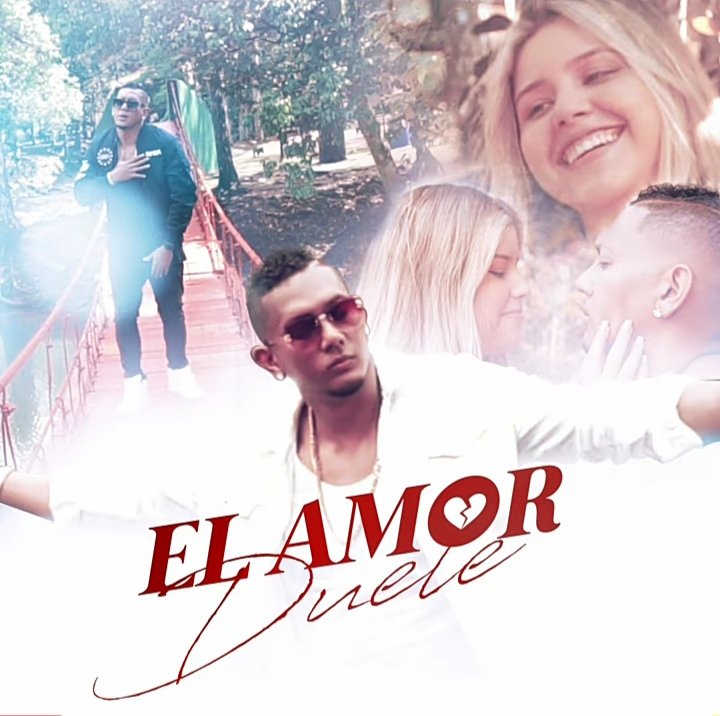 The artist is promoting his song “El amor duele” under the record label of UniMusik Productions
Press, Caracas.- The Panamanian singer Richard Bustamante, better known in the artistic milieu as Richie Daddy, seeks to conquer Latin America with his song “El amor duele” under the record label of UniMusik Productions, consolidating himself among one of the most requested in the genre.
The Panamanian singer was born on July 15, 1989 inheriting the voice and singing talent of his mother, who sang in Tamboritos in her home area of ​​Buenos Aires, Los Santos. Richie Daddy composes his first song at age 12 called “You” in the reggae genre, with which he manages to record his first professional song at age 19. Then he paused in his career to finish his studies and years later, ventured into genres such as rap, dancehall and his strong Romantics Styler, becoming known with the song “You were my light” being a success in his country Panama, Centro and South America.
After his success with the song “You were my light” he recorded in productions such as Triple X, Petroleum Jelly among others, but in 2008 he abandoned music for study reasons returning to the stage in 2016 with his promotional song for that moment “Fanática , when you ask for more and love hurts me “.
Richie Daddy is currently working with the record label UniMusik Productions, with which he has premiered songs “How I miss your kisses” and “Love hurts” having acceptance and receptivity in countries like Mexico and Guatemala.The interpreter seeks to conquer the entire Venezuelan public with his song “El amor duele” since he wants to be in the country very soon.
To learn more about Richie Daddy’s artistic work, you can visit his official Instagram account @richdaddymusic and all of his social networks.