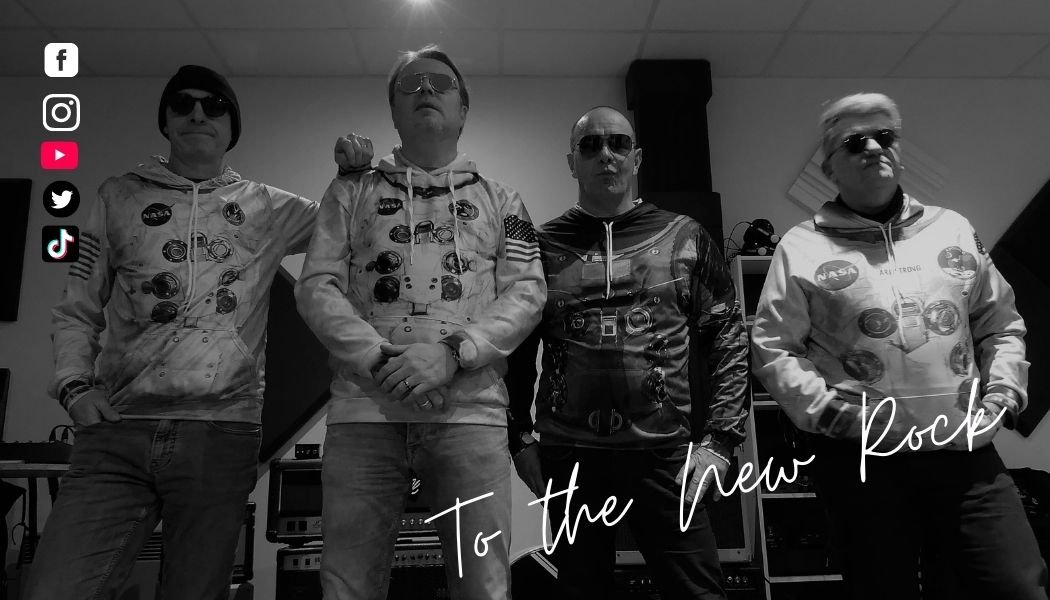 A UFO of 4 musiconautes who have landed on the rock planet.

What to expect from the major influence of ENKI THING?

Admiral escort Enki Thing bursts into us with an unknown music stamped Anglo-American from the 70s 80s through the rock stratosphere.

And if you want more, we have more than 30 recipes in the drawers ready to sign

The year 2018 was the meeting of two figures, the cosmos and progressive rock. Our model No gravity (soundcloud) to highlight 2 titles with a fabulous vector of freedom is an anti-dictator is adventure, freedom as independence of July 04 and rock!

The creative is no longer there! Even painters manage to innovate with 3 primary colors. There are no rock bands signed in 10 years! It is trusted by Hip Hop and urban music and we want to fix it.

2021sees the landing of the “Divinity” Album, which brings together the four essential elements of the cosmos: Stars, Energy, Magnetic, Gravity.The album Divinity tells a story: In the starry sky, there is a Secret Message of Venus Huracan on this Special Day.

It’s time to dream with reality in our rock musical arsenal!

Rock Music has been overshadowed by Hip Hop and popular music; its glory today is half of what it used to be some years back. Enki Thing, a band of four musicians and songwriters has vowed to turn the tables and return Rock Music where it has always been: at the top of the list.

Enki Thing is looking for a producer or a record company to sign their albums. Their music is inspired by icons and legends of Rock Music such as The Doors and David Bowie. Enki Thing is a splendid musical act who have climbed the ropes of trials and tribulations. They have been able to succeed through tests of growth in a cutthroat environment. After a lot of hard work and hardships,Enki Thing has successfully released their stunning album titled Divinity. It is an independently created authentic masterpiece. The group has been part of other collaborative work, creating more than 30 singles and tracks as part of their three albums, and are intending to get signed on a label for production of future releases.

Noting that Rock Music is currently not what it used to be some few years back, Enki Thing sees Hip Hop and Mainstream Pop as the main competitors and they are ready to face the challenge putting the Rock Music where it belongs. “We are geared towards revolutionizing the genre, taking the music to the glorious days of Glam Rock, a time when big stars such as David Bowie and Supertramp used to rule the airwaves and dancehalls. We are on that journey, giving our fans music that is entertaining, exciting and above all memorable,” said the representative of the band and explaining their journey.

With their new album Divinity the group is doing just that,they are telling a story and creating magic with every unique andiconic single they produce. Their music is available at leadingstreaming outlets including Spotify. They’d love you to join them in their revolution so follow them on Facebook, YouTube, orInstagram!

Enki Thing is a band of 4 musicians who are geared towards reviving Rock and Progressive music. The Up-and-coming singers and songwriters met 3 years ago and since then they have not looked back, they are on a journey to create music that forms the crossroads and cosmos of Rock and Progressive Rock music. Exploring enigmatic and stunning themes of freedom and life through their soulful and stirring musical compositions are set for huge path towards success, having started a revolution that will make sure that Rock bands and Rock music is put once again on the map.