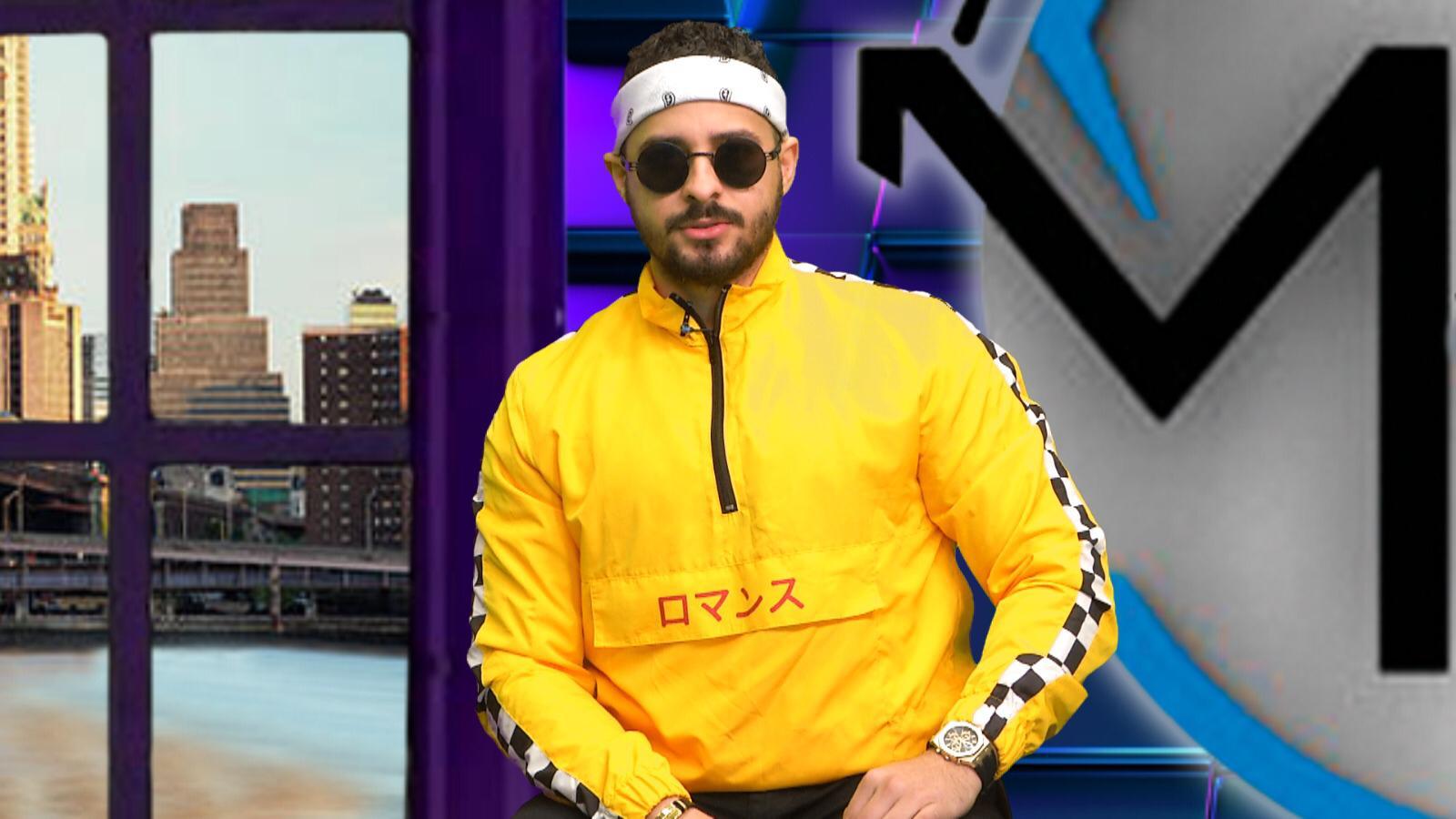 RS ONE (Ronny Ovalles) singer of the urban genre born in the Dominican Republic where he began his musical career, obtaining the affection of his Dominican people. He currently resides in New York City, United States, for a couple of years, where he has established himself within the music market and opening up to a multicultural audience.

Releasing his first single “Esclavo de tus besos” in 2017, making a foothold in this very commercial genre, a year later he presented La rumba esta mi casa, a song that popularized him in his native Caribbean country.

RS ONE has been reaping successes and performing on big stages in the big city, in 2020, it presents its first video clip of its song Quimica, LOCO and the FreeStyle “Navidad”.
In his musical repertoire, the rumba is in my house, a slave to your kisses, I want a gringa, we do it guillao, crazy, chemistry, among others.

RS ONE has won great Latin American recognitions, has been on different red carpets in NYC and at the Latin Grammys. He has won telemundo awards, Urbano awards, tacarigua de oro award, among others.

https://m.youtube.com/watch?v=tRJ8pFtsQ1EOFFICIAL VIDEO / QUIMICA
https://m.youtube.com/watch?v=Vt1vZRTa2zMOFFICIAL / LOCO VIDEO
https://youtu.be/0-5P_j1uCecOFFICIAL VIDEO / NAVIDAD
RS ONE has also become a Fitness motivator to help train body and soul to its loyal followers on social networks. Never give up! Failure and rejection are only the first step to being successful.

To start this new year 2021 for RS ONE a better start, he will be one of the presenters in the Producer of the Year category of the “Latin Music Report” awards to be held this January 18.
Without a doubt, a great year has just begun for the LOCO interpreter, follow him on his social networks as @RS_ONERD