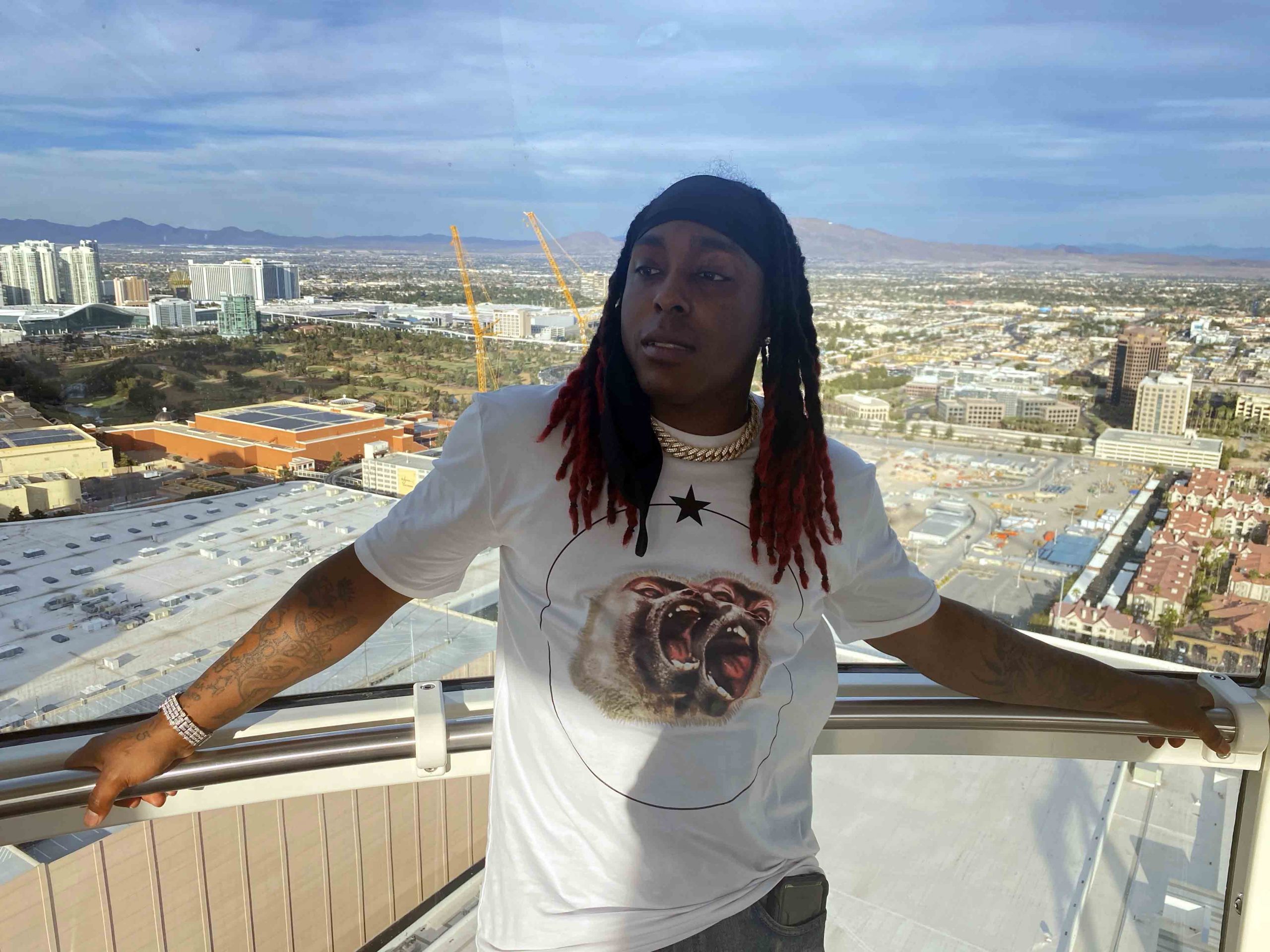 The world has seen many of the rappers from across the globe but especially the western countries have provided us the best rappers in the world not only who are down-to-earth but also very good in terms of the music.

Visionz2turnt is a versatile rapper from Washington, DC who now resides in Tennessee. He has been Rapping from the age of 11. The popularity of this rapper has been because his songs are not only touchy, but the lyrics are very relevant to the fanbase he has. The music he has produced has touched many lives from across the globe which is in Millions.

His Latest song “Sedulous” which means cannot be beaten easily has recently been released. Because he is in love with the music, he continues to strive to be better than the next and deliver nothing but the truth in his lyrics.

Born in 1989, he was very interested from his childhood to write music. From a very early age he was writing poetry and that has turned him into the rapper he is today. Even though he was continuing his study he was not forgetting the Talent he had.  He pursued the rapping music with some of the rappers who were famous in the market.

By this time, he was improving in the lyrics he wrote. The songs he has wrote are mostly his related to the struggles he had in his life or seen family and friends go thru.

Visionz2turnt tries to improve the life of the people through his music. If you listen to his music then you will find that his music is the mixture of rap, trap, hip hop and many more. The music he is producing is not only good in terms of the sound, but he is also lyrical and that is why he is very famous in the market and increasing the fanbase following on a daily basis.

There were many people who have been beside him to help him out to reach the top but mostly the efforts have been from him and rapper Bigmoshawty. The people who see him don’t know that he has been the child of a single mother of 5.

North Carolina has been the place which has made him into this very unique rapper. He is from the African American Descent and has been Married for 10 years before the divorce. Today he is 31 years old but still people call him The Innocent soul.

The height of 5 feet 5 inch with the muscular body due to his of the gym. Even though he has been in trouble in the past with the law, life has given him the chances he now has and he is maximizing those.

His purpose of music has always been to relate to the fans and make their life happy irrespective of the age and gender they have. Because of the honest lyrics of his music, people are much more interested in the content than music he produces.