YAN LEYTON WILL TELL US THE TRUTH OF HIS NEW SONG 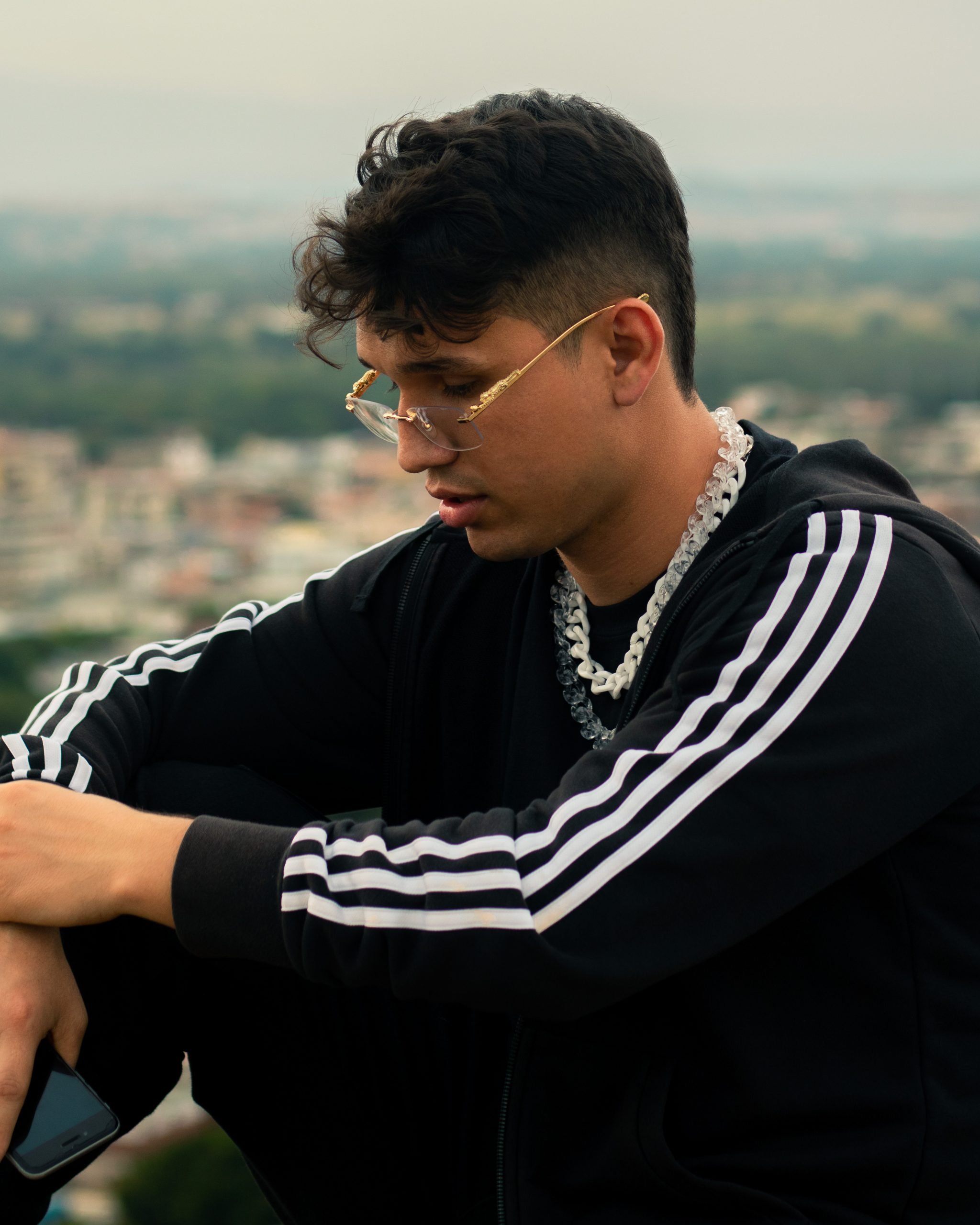 After the success obtained with “Plan B”, “Incoherent”, “Combinamos” and “M3 Quit3”, surpassing more than 45,000 reproductions on YouTube and more than 220,000 streams on Spotify.

Yan Leyton presents “The Truth” which will give a lot to talk about to all his fans.
“La Verdad” is an R&B genre song, where the musical composition was in charge of Carlos Daniel Jaimes.