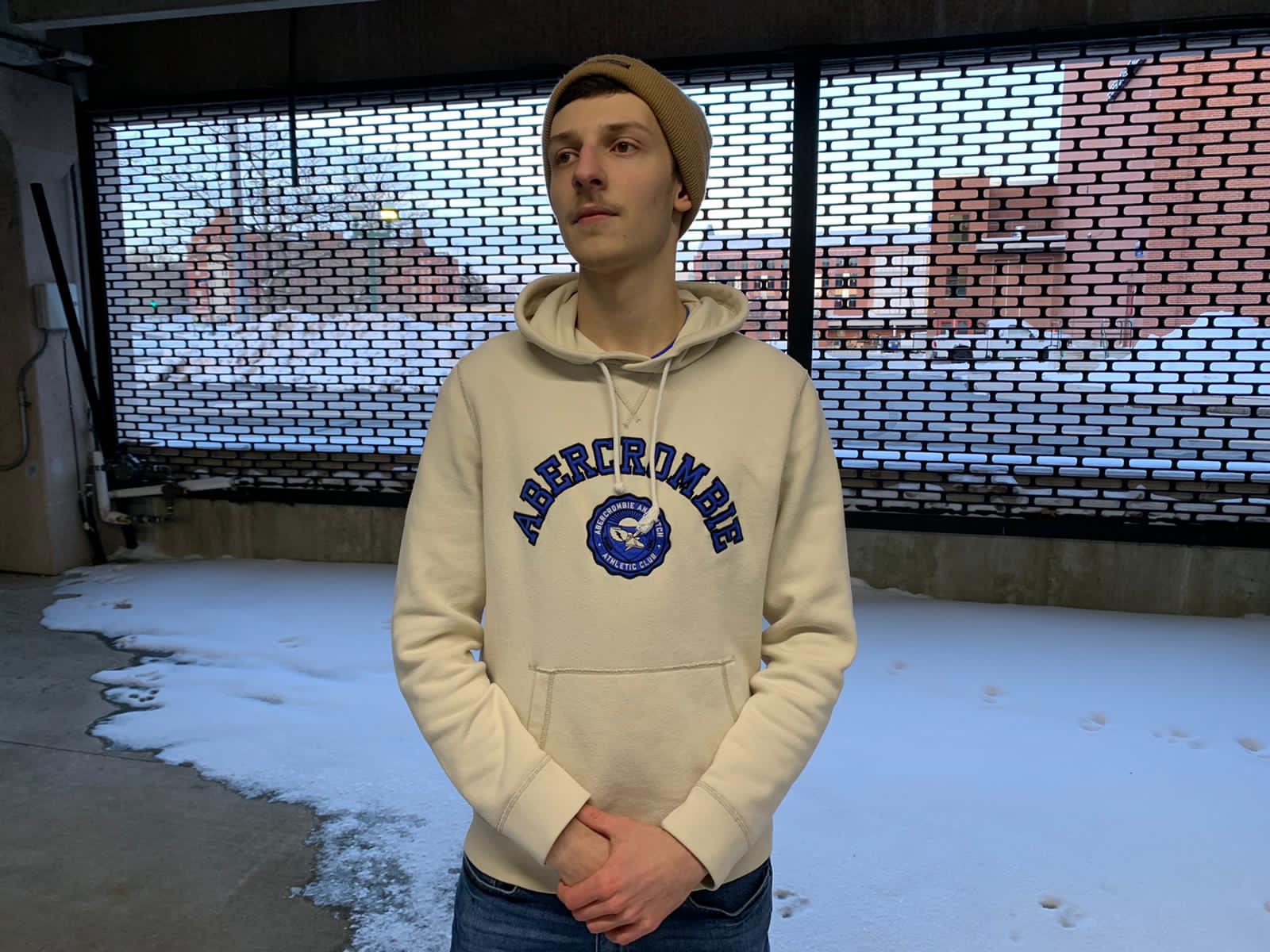 Unlike many other musicians, Yung Gecko was not given a headstart from other famous influencers or musicians, he had to build his reputation from nothing. Surprisingly enough, Yung Gecko was not always interested in Rap and Hip-Hop music, he listened to a lot of electronic music including Dubstep, Drum & Bass, as well as Trap at a young age. Not until his freshman year of high school did Yung Gecko realize his passion for rap culture and what it had to offer to him. Hearing Drake and Future’s song “Jumpman” for the first time, Yung Gecko was intrigued by the strong bassline and drums, similar to the electronic music he was fond of.

Not being used to hearing vocals, it took a little bit of getting used to, but he learned to enjoy and understand how that musical element fit in with the rest of the production. Continuing to listen to the genre of rap, Yung Gecko began to acquire a taste for certain artists and styles which appealed to him.

Fascinated with Hip-Hop, Yung Gecko wanted to create his own music and sought out to begin producing beats. He tried different softwares including FL Studio and Garageband, but ended up settling on Logic Pro X as his main program for music production. Already having musical knowledge by knowing the saxophone and piano, Yung Gecko had a leg up in music theory and was able to compose catchy melodies to use for his beats.

Progressing in his music making skills, Yung Gecko practiced for years before releasing anything to the public. He would only share his beats with friends and jokingly freestyle with them or create un-professional raps. Many of his colleagues told Yung Gecko that he had a lot of potential for creating beats and rapping, so he took their encouragement to heart and decided to record his first serious track. After 4 years of creating beats and rapping, Yung Gecko released his debut single “Fake Friends” after graduating from high school. To his surprise, this song was able to gain almost 1 million streams in a year and is continuing to grow at a steady rate.

Yung Gecko is glad that he listened to his friend’s suggestions to release music, as he would not be where he is today with over 3 million total streams on Spotify. With a bright future ahead of him, Yung Gecko is an idol in the Hip-Hop and Rap community with a powerful story behind his title.