Catching up with the enigmatic Van Hechter 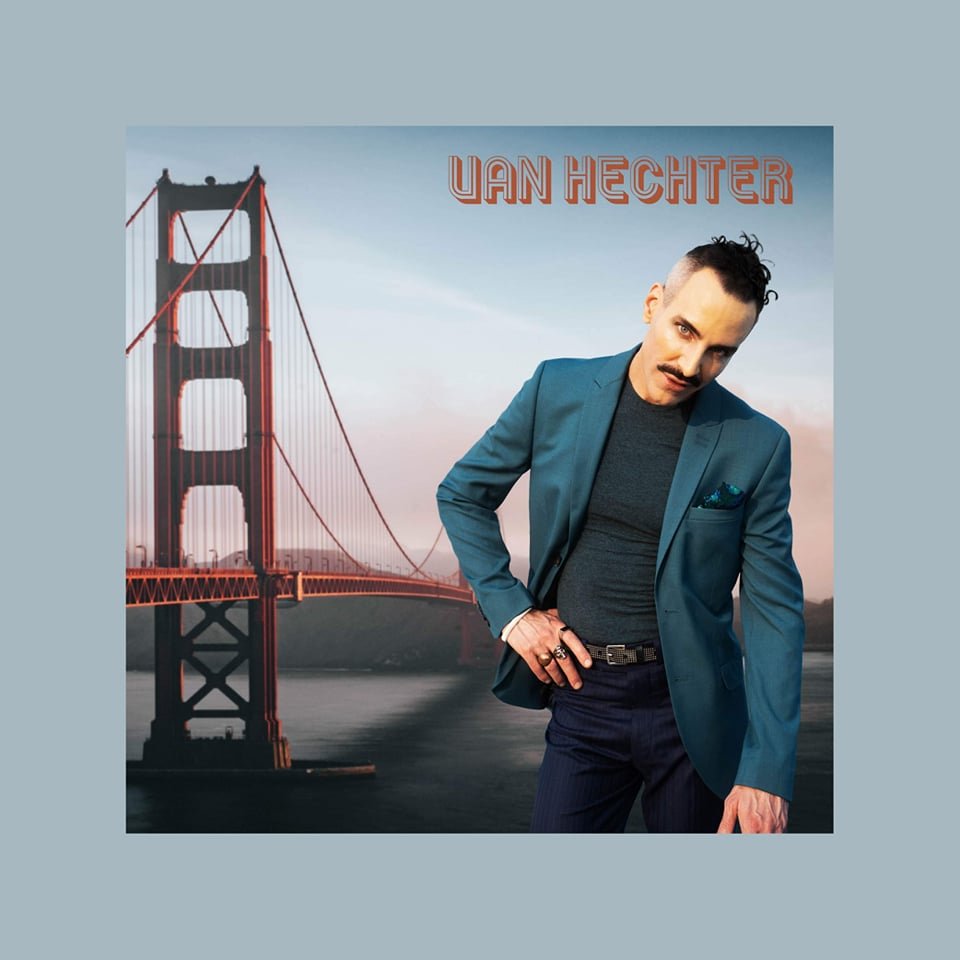 Last year, Van Hechter broke through with a charting album and a hit duet alongside Stonewall Inn resident DJ Chauncey Dandridge (Love Elastic, The Delight). His ”Depeche Mode meets Bowie” voice and self-deprecating lyrics appeal to a new generation of club kids… This being said, the songs, orchestrated by Montreal DJ Eryck Wyseman, are relevant to all age groups…
In a nutshell- this is what we believe, Van is an underground pop star- on the verge of emerging above ground. And here’s why… He’s a very unusual individual; dashing like old Hollywood, well traveled, sophisticated, well-mannered, but with a raw side- he has true rock star sex-appeal. We caught up with him just a few days ago…

MC: What are you up to right now?

VH: I’m basically writing a new album with DJ Eryck Wyseman and DJ Villagomez… I see practically nobody else as we are asked to limit contacts… I must say though; I’m having a blast! I love what we’re doing! I can’t wait to release the new material!

MC: How different are the upcoming songs?

VH: I think I’ve never had such a thirst for life and party. The new songs are like huge rays of sunshine. I just want to have a FANTASTIC time onstage in 2022 and 2023. I want to celebrate with audiences- not just give a show, you know? I want them to be the show as well!

MC: And the new lyrics?

VH: Silly, funny, easy. I’m done with semi-intellectual lyrics. This pandemic has changed my art. I just want to have a good time now.

MC: Tell us about your association with Chauncey Dandridge…

VH: Well- first off we’re really good friends. This makes a big difference. Like; we text almost daily. We wrote 7 songs together, after the 50th anniversary of the Stonewall riots, about homosexuality half a century later… One track, ”The Delight” came out last summer and did really well. It was just remixed by a DJ named Executive Realness. Thrilled! We have about 4 more singles to launch in 2022.

MC: So- no Florida for you this winter?

VH: Well- I miss my friends so much, and the heat, and the beach, the clubs, the bars, the cruising hahhaahha! I’ll be back. You know I have a love affair with Florida and Floridians…

MC: Have you ever found ”love” in Florida???

VH: Oh God! Many times! In fact it seems I’ve only found love in Florida! Perhaps it’s the heat and the Art Deco… It just does something for me!

MC: What do you have to say to your Florida fans?

VH: One of my upcoming singles is entitled ”Love Me In Miami”!

MC: Thank you so much!