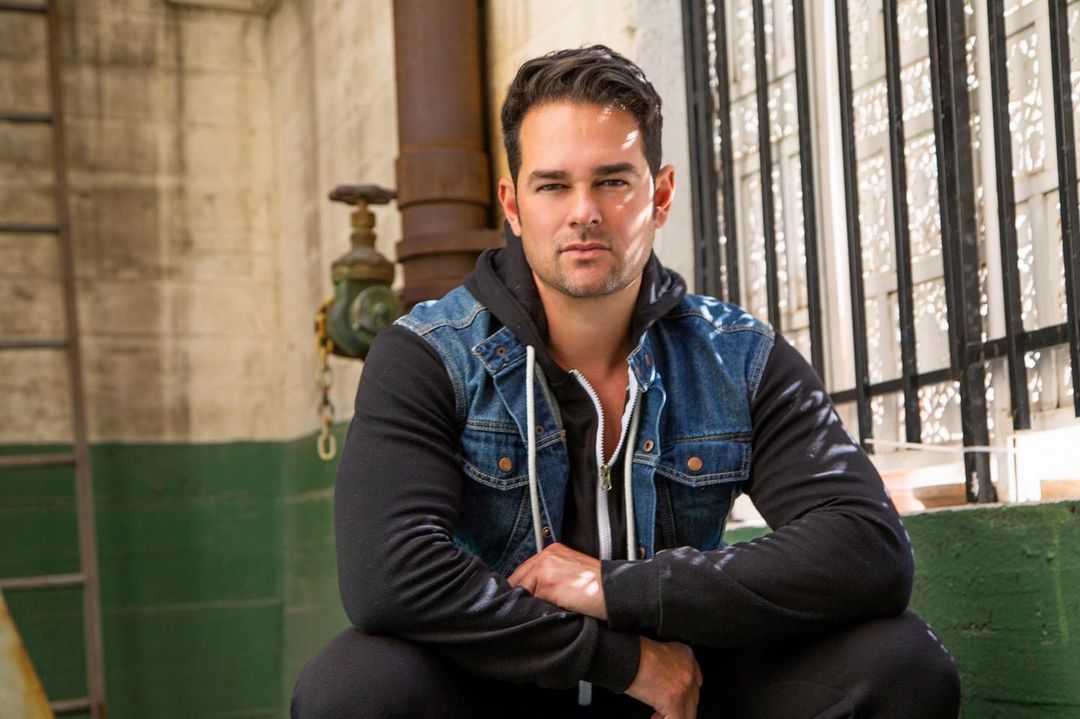 Adrian Vera is a new kind of artist, blurring the lines between what constitutes a Latin performer, American singer and a global entertainer. Performing Spanish songs to sold out crowds in the US, to selling out South American venues with his English hit songs, he is immensely unique and electrifying. Initially, it could appear difficult to define him as an artist, until you realize he is exactly what music is and should be. He is a vessel for emotion that does not require fluency in any language. Adrian was born in the U.S. to Argentinean and Colombian parents and that is precisely what his songs sound like. He represents a generational leap forward in music and seamlessly bridges the gap between Latinos and every other type of music fan.

Adrian Vera invites you to message him on all his social networks.

“BAILAME” stands out for its catchy sound, a fusion between pop, electro and Latin music, with a romantic and seductive touch in its lyrics. After hits like He Don’t Know, Medusa and Watch You Go, Vera continues to fuse Latin and American culture perfectly.

BAILAME (Sirena) represents the worship of women and everything that encompasses them. In this particular case, I sing to a muse that has captivated and bewitched me in every possible way. We play with the idea that this power over me is so strong, it must come from a mythical force. Much like a Siren luring a nearby sailor with enchanting music. We’re extremely proud of this song and hopeyou really enjoy it!!!! Un… Dos… Tres… SIRENA!!

We wanted to bring you a track that would leave you with no other choice but to move and I think we accomplished that,” said Adrian.

To round out the song’s salute to the adoration for a woman’s tenacity, he joined forces with Katrina Law, best known for her roles on the Starz hit series Spartacus, CW’s Arrow and Hawaii Five-0. “I knew Katrina was an extremely talented actor, but I hadn’t heard her sing. Once I did, I knew I wanted to collaborate on this song with her,” he says.

He is currently working on his new single, and is extremely excited for the world to hear it. The new track is entitled RECONTRA CALIENTE, and with a name like that… it leaves a lot to the imagination!!