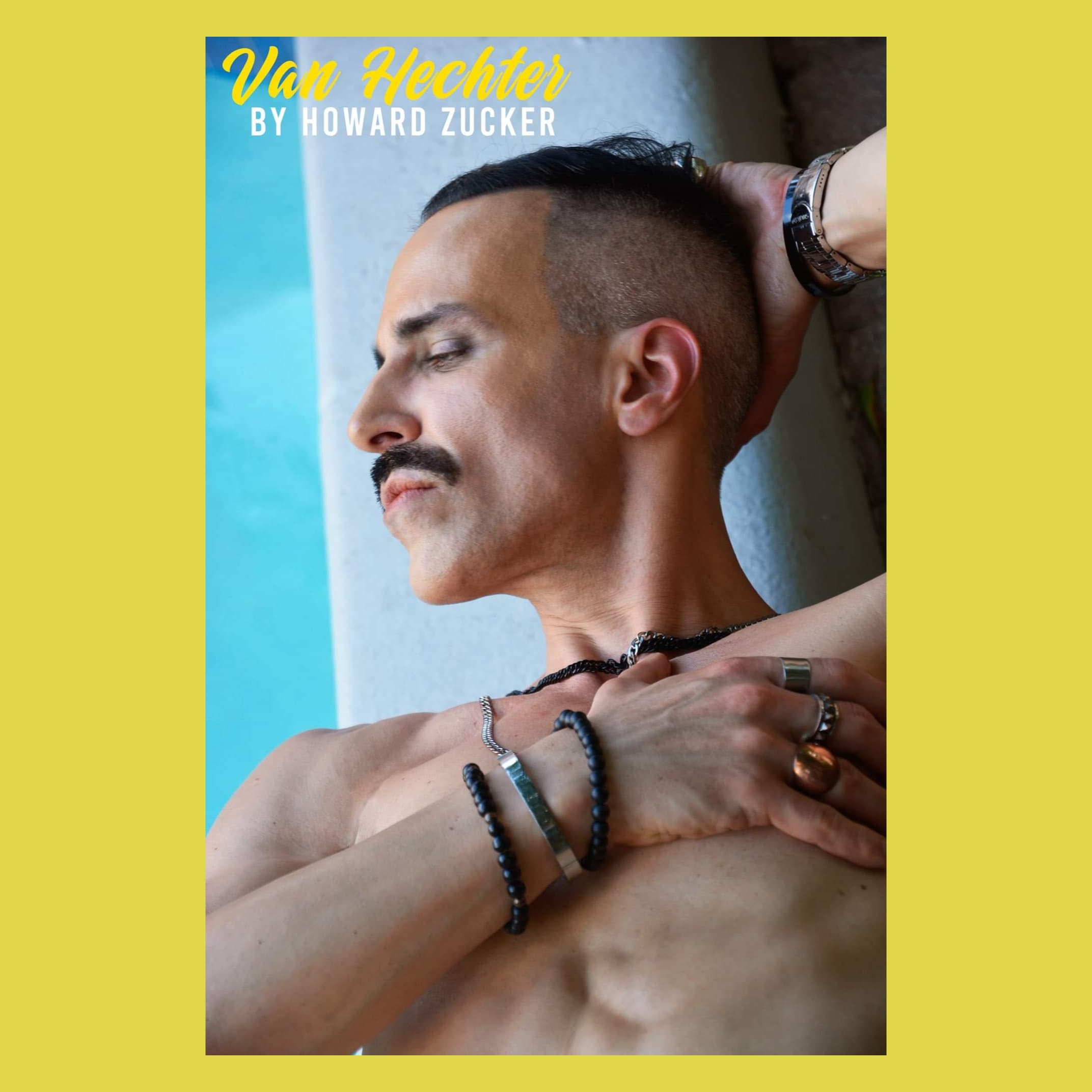 We’ve interviewed Van Hechter previously and the conversations have been — lively— each time! When we learned that his new single had reached #1 on MTV-USA’s Spotify chart we figured it was time to catch up!

Q: Hello Van Hechter! Last time we spoke you were leaving the US to return to Montreal. What have you been up to over there?

A: Well— Montreal is still relatively confined, so not as much as I would like to… But I launched a new single ”I Am” — the fourth from my ”Love Elastic” EP… And it’s doing well. MTV USA made it #1 this week… It’s playing in the UK, in Sweden, now in parts of the US. I’m thrilled because I loved that song from the start.

A: Dare to be yourself no matter what anyone says…

Q: And the video pays tribute to Floridians !!!

A: Yes it does! I spent 3 months in Florida between December and March- with a trip to California in the middle. I went through some of the most surreal, extraordinary, trepidating times of my life so far. I said it before to other interviewers– it was like being in a soap opera for 12 weeks. Everything was crazy. And I wouldn’t change a second. Even the rough patches were glorious! At one point, I started filming myself during these hyper-intense adventures- just to remember my face later on- while I was going through such waves of emotion… That became the clip for ”I Am”…

A: Well- hopefull ”I Am” will catch on more and more during the next few months! Then, on July 4th I am launching a duet in NYC with DJ Chauncey Dandridge… Song is called ”The Delight”… It’s already available on Sporify as to give fans a first listen; expect a video and many performances! We thought Independence Day was a great date to start promoting a track that’s all about hope and striving for happiness!

Q: When we we see you next in Florida ??

A: I will spend most of 2021 between Montreal and Manhattan but —- I ALWAYS return to you! ALWAYS!

Next single ”The Delight” special preview;