Kimberly Barrios – Personal Life, Career and her Fight with Depression!

Mini Producer: Overcoming Obstacles Is Nothing When It Comes To This Guy ! 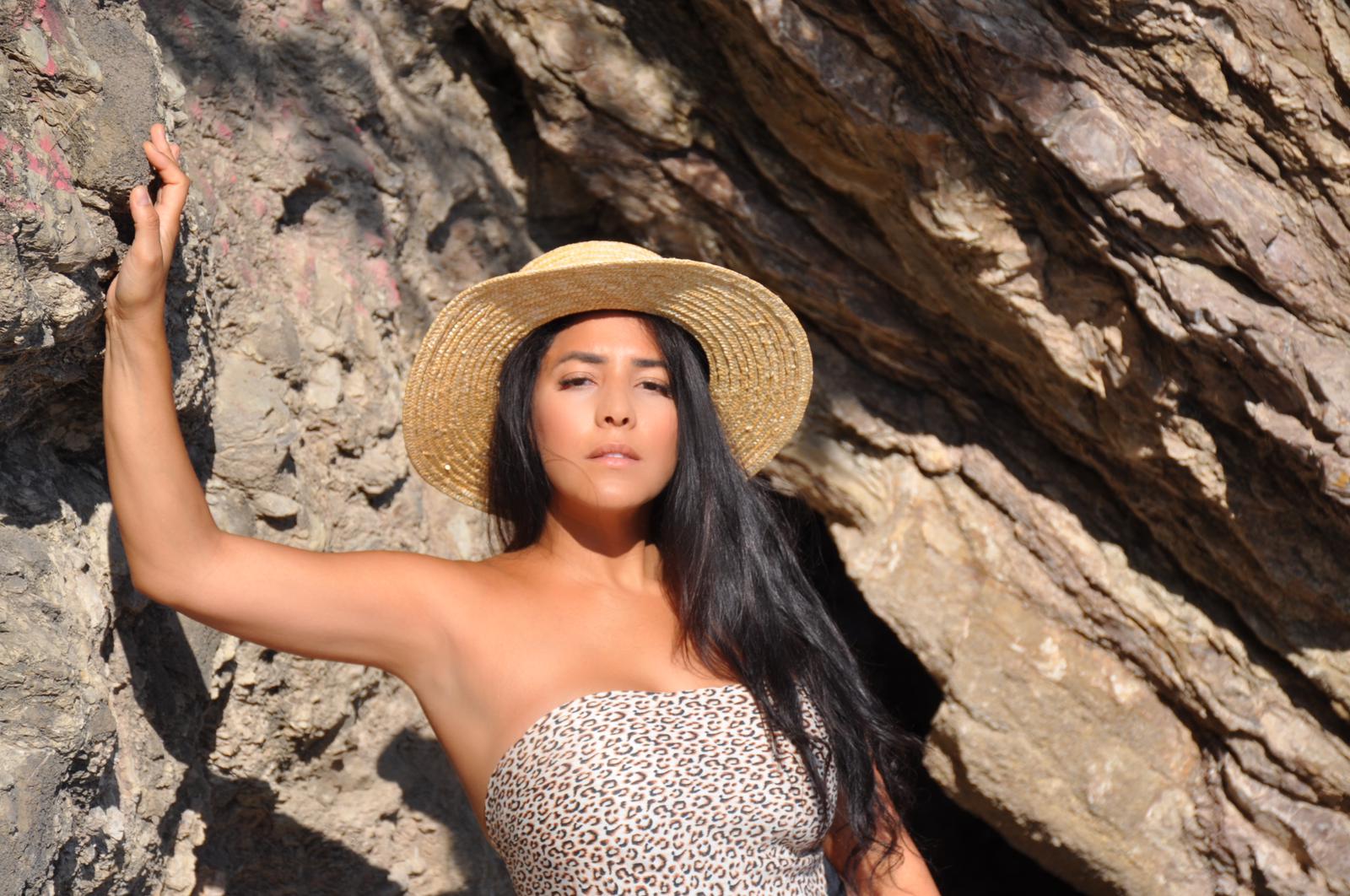 Some people know how to pave their way towards success despite all the odds, Kimberly is one of them!

Kimberly Barrios is a London based model and actress known for her role in Trance, the film. She was born in Venezuela, where she also spent her childhood, but later moved to England at the age of 19. Kimberly graduated with a business degree from the Venezuelan University and holds a diploma in Law. However, she later ventured into acting, modeling as well as entrepreneurship.

Barrios prefers spending her spare time swimming, cruising Green Islands, listening and dancing in sync with salsa. She plans to achieve financial independence in the future and pursue her passion for modeling and acting.

Kimberly is a multitasker and juggles two roles simultaneously: being a property investor as well as a full-time model and actor. While she enjoys performing, she always wanted to expand her real estate portfolio in order to increase her income and independence.

During her acting career, Kimberly for lucky to land a role with the Oscar-winning director Danny Boyle. As an entrepreneur, she has various projects under her belt, including a biological line of hair products and many property portfolios across England, Greece, and Venezuela.

Kimberly is a working mother to a beautiful baby boy. However, soon after she delivered, she realized that juggling both duties wasn’t an easy feat. She says she tries to make the most out

Of her 24 hours every day and constantly strives to achieve her weekly goals. The new mom believes that small steps lead to bigger results.

“Before I got pregnant, I can’t lie, I longed for a baby of my own, especially when I saw every mum on social media posting about their newborn”, Kimberly recalls, “I was devastated because I wasn’t sharing the same happiness as all the mothers out there.”

Although failing to conceive in England, she moved to Greece to look for other options and try different doctors and methodologies. Fortunately for her, it worked, and within 12 months, she was expecting a baby. As someone with fertility issues, she was ecstatic with the news and very much looking forward to the journey.

Unfortunately, Kimberly’s pregnancy experience wasn’t one she had hoped for. Not only was her pregnancy difficult, but she also had placental complications, and there were numerous occasions when she felt she had lost her baby.

Since she had a high-risk pregnancy, she spent her first trimester (four months precisely) on complete bed rest and wasn’t allowed to move unless it was absolutely necessary. Five months down, she safely delivered a healthy baby boy. However, it ended up being an emergency cesarean, and because doctors were worried about her baby’s low birth weight, he was kept under observation for 15 days.

After going through 9 months of the ordeal, Kimberly had hoped to feel “fulfilled” once she held her baby. Instead, the Venezuelan model said she felt ambivalent about her experience. Because she had been away from the baby for a long time; she felt deprived, drained and detached. Two weeks later, Kimberly was allowed to take her baby home. Although he was doing well, he was still fragile and needed utmost care, and the actress turned mom had no idea what was in store for her.

This was when it all began. Kimberly described her initial days after birth, “I felt very lonely and tired, sleepless nights were hitting me mentally and after the baby was a few months old. At one point, I couldn’t even get out of bed or brush my teeth.” She said, adding that she soon realized she could not cope with the pressure of having a baby.

Kimberly Barrios further opened up about her battle with postpartum depression, “I spent my days crying my eyes out, not knowing what was happening to me and why I was feeling so miserable, knowing I was holding a beautiful miracle in my arms. I was afraid of telling people because I did not want to be judged or be seen as a bad mother!” She explained. “My husband was my only support, and even though he was there for me, the only thing I wanted to do was to stay away from everyone!” Kimberly added.

“Things got worse; I was comparing myself to every single mother on social media. I was always asking why they were so happy? Why do they have the perfect hair, nails, make up showing their newborns, and I can barely find any sleep or brush my teeth? I despised social media and the lies it portrayed. I was tired, I had dark circles and severe hair loss, due to stress and changing hormone levels after pregnancy. 0Having a newborn is a blessing but also hard work, sleepless nights, frustration at times, no time for yourself.” She said.

How she fought the depression?

Although she realized that she was suffering from emotional amnesia, Kimberly was reluctant to talk to anyone about it at first. She never knew what she was feeling was common among postpartum mothers. She thought it was only her that was affected and just needed to learn and organize herself. “Having a baby indeed changes your life, of course, for the better, but I couldn’t see it”, she remarked.

Soon after, she confided in her friends, only to find out that they all had similar or identical symptoms after birth. However, none of them spoke up about it as they were afraid of people would think they were bad mothers.

Kimberly sought treatment and was soon told that she was postnatal depressed. After medical help, she started feeling better. The “Trance” actress credits her psychologist and exercise and meditation that helped her overcome her PP